How far would you be willing to go in order to prove a point to your boss? Would you be willing to walk into their office to have a serious, one-on-one conversation? Most of us would probably say yes to that. But how about deliberately not showing up to work, and forfeiting your salary in the process? And all over… A contract dispute? It's safe to say that almost no one would be willing to pull such a stunt, especially in the world of corporate America, where the phrase "at-will employment" is enough to dissuade most anyone from pulling any out of the ordinary antics. But the world of professional sports is an alternate universe of sorts, a world where a career can be ended in the blink of an eye. As a result, players are constantly looking for ways to maximize their earning potential. But what a certain NFL player is willing to do as a result of a contract dispute may be a bit over the top. 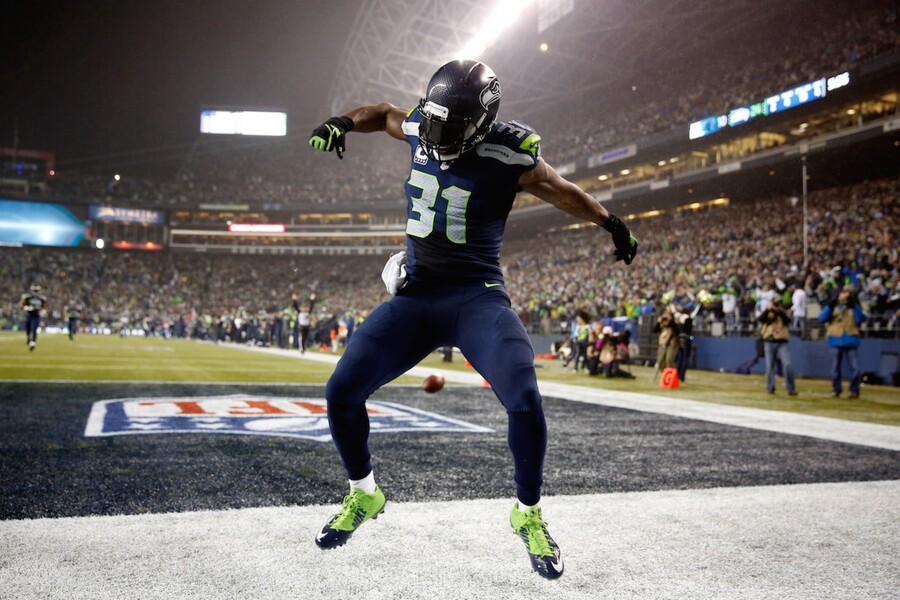 Kam Chancellor is the starting strong safety for the NFL's Seattle Seahawks, and is widely considered to be one of the best in the league at his position. Back in 2013, the Seahawks rewarded Chancellor with a 5-year contract extension with the team, a contract that was worth $35 million, $17 million of that being guaranteed money.

Unlike other sports leagues, such as the NBA and MLB, NFL contracts are not fully guaranteed, meaning that once a team pays the player all of the predetermined guaranteed money in the contract, they are under no obligation to pay the player the rest of the money if they feel like releasing the player. Usually the first year or two of a contract is guaranteed, while the last few years of a contract are not guaranteed. This structure works out in the NFL, as a result of the violent nature of the sport. One can argue that players would not be willing to put their bodies on the line as frequently as they currently do if contracts were fully guaranteed.

Back to Chancellor's situation. Only two years after signing his contract extension, Chancellor is now unhappy with his contract. Seeing his Seahawks teammates sign major deals after the fact, including Earl Thomas (4 years, $40 million), Bobby Wagner (4 years, $43 million), Richard Sherman (4 years, $56 million), and Russell Wilson (4 years, $87.6 million), Chancellor feels that his contract does not accurately reflect his current market value. As a result, he is holding out from participating in any team activities. He has not participated in any off-season workouts, practices, or preseason games. And with the Seahawks' first game against the St. Louis Rams taking place this Sunday, Chancellor is not budging. According to sources, he is willing to miss the entire season over this contract dispute. For every game that he misses, he is forfeiting a game check worth $267,000! And for what he is asking for, it doesn't seem like a move that would be very smart financially. Let's talk about what Chancellor's contract demands actually are.

The issue for the Seattle Seahawks is the precedent that will be set if they acquiesce to Chancellor's demands. If the Seahawks give Chancellor what he wants, what stops any other player on the team from doing the same thing as Chancellor in the future? Any player in the middle of their deal who is unhappy with their contract can just hold out and wait until the team gives in to his demands. It is a sticky situation for the team to be in. One on hand, they would like to have one of their most important players back in the fold. But on the other hand, the Hawks do not want to bring back Chancellor at the risk of putting the culture they have worked so hard to build over the past few years, at risk.

If Chancellor decides not to play in games this season, he will be forfeiting a whole lot more money than what he's asking the Seahawks move over into 2016. This renders the decision to not play in games as a result of his contract displeasure almost nonsensical from a financial standpoint. In any event, with game day fast approaching, and both sides seemingly unable to come to a compromise, it will be interesting to see how this whole situation unfolds.