It has been a long off-season for fans of the Seattle Seahawks. First, they had to deal with losing the Super Bowl due to one very questionable play call. As if that alone wasn't enough, they were forced to face the possibility that their franchise quarterback, Russell Wilson, might be leaving town after his rookie contract expired.

For some odd reason the team was not willing to make a deal with the guy that guided the team to two Super Bowls, winning one, in just three years as the starter. However, with a self-imposed deadline for talks looming near it became a now or never type of situation.

Well—Seahawks fans, you can finally breathe easy. Rather than wait another year the team finally made Wilson an offer he couldn't refuse. 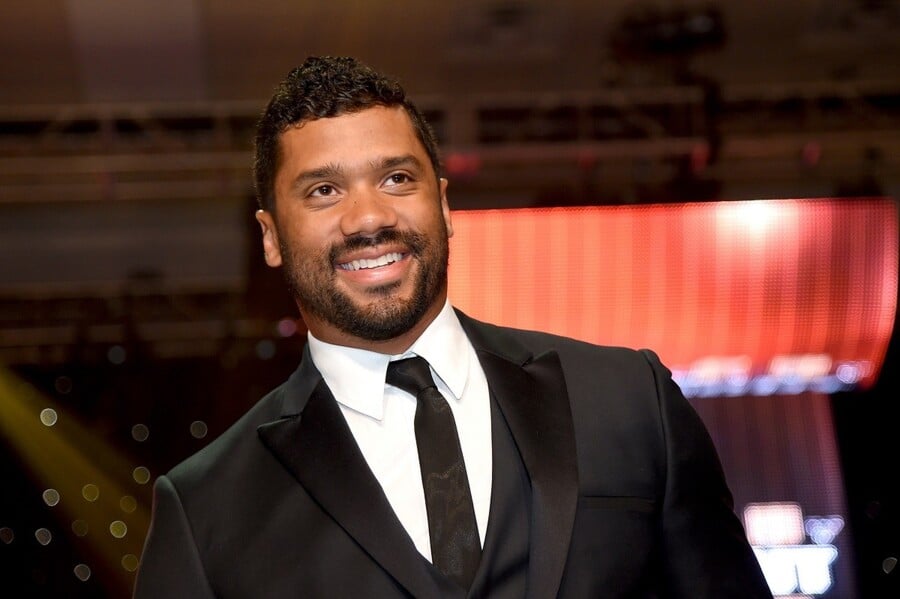 Wilson, as could be expected, was a little happy:

Blessed to be w/ this organization for 4 more years! Can't wait to get on field w/ the fellas! @Seahawks #ChampionshipMindset #GoHawks

According to the rumor mill the guaranteed amount was somewhat of a hang up for Wilson, but with $60 million guaranteed only Colin Kaepernick's guaranteed amount ($61 million) is higher. Rumor had it that he wanted to be the highest paid quarterback in the NFL, but he isn't. Aaron Rodgers still holds that honor ($22 million/season), but Wilson is not far behind ($21.9 million/season).

Going for a shorter extension (four years) over a longer one could end up being a masterful move by Wilson's agent. Should Wilson be able to lead the team to another Super Bowl trip or two over the next four years there is a good chance his next contract will be even bigger. During the final year of the deal he will turn 30, and will likely have a lot of good football left in him (barring serious injury).

With the way the salary cap keeps growing thanks to larger and larger television deals there is no telling what sort of salary he'll command at that point. It would not be shocking if he were to become the first $25 million man (if there already isn't one).