Seahawks Linebacker Cassius Marsh Is Asking Twitter To Help Get His $25,000 Magic Collection Back

Playing in the NFL is hard work. So when players have downtime, they like to let off a little steam. Some guys play video games, others make a little music, and those who are parents spend time with their kids.

For Seattle Seahawks linebacker Cassius Marsh, his relaxation time consists of one thing – Magic: The Gathering. Marsh is a huge fan of the card game and has amassed a sizable collection over the years.

Unfortunately, Marsh's collection was in one of two backpacks that were stolen from his car recently. And he's taking to Twitter to ask the 12s – in other words, Seahawks fans – to try and get his cards back. The value of the entire collection is worth somewhere between $20,000 and $25,000. If someone does return the cards, Marsh will deliver two tickets to a Seahawks home game.

Who ever stole my magic collection from my LR4 last night, if you are 12 plz return it and I will give you two tickets to next home game.

All you 12s do me a huge favor and retweet my last tweet. Other than god family and football, my magic card collection is everything

The 24-year-old has been the subject of some mocking via social media, but Marsh doesn't mind. He's been playing the game for more than half of his life. As he told the The Seattle Times:

I'm a nerd, for sure. I've been playing since I was 11. How people like gaming, I like cards. It's not even the money. I really enjoy playing the game. To me, that's what I do to get my mind off things sometimes. It's hurtful because those are one thing I really care about. 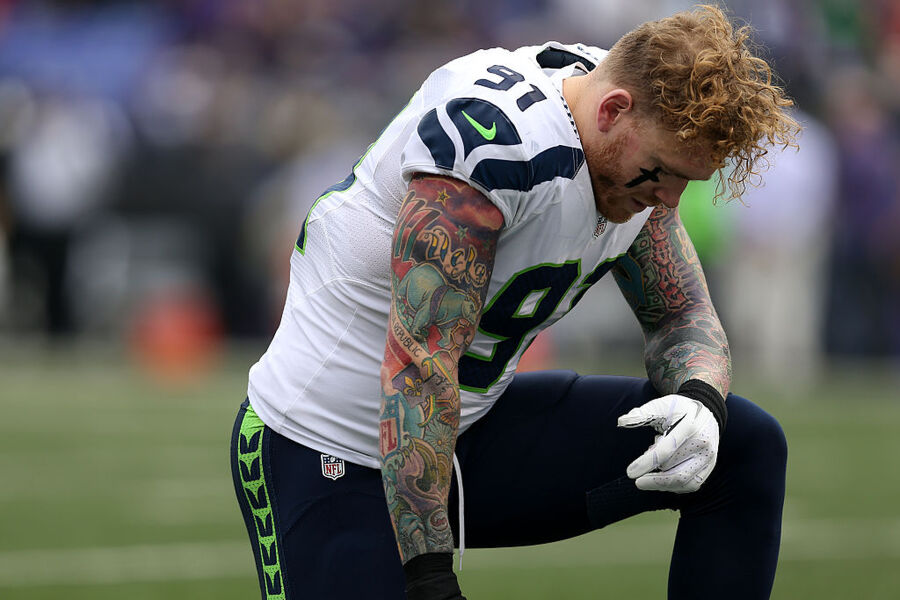 Marsh added that he's not looking to press charges, he just wants his collection back. Hopefully, the thief or someone with more information comes forward and does the right thing. In the meantime, Wizards of the Coast, the company behind Magic: The Gathering, delivered in a big way:

Want to thank @wizards_magic for coming through with an amazing care package to try and make the situation better! #nerdgang

.@Seahawks linebacker @KingCash_7191 had his Magic collection stolen earlier this week, so we delivered him a care package! pic.twitter.com/rCuh4x9RxJ

Even better, Wizards of the Coast is also donating a gift of equivalent retail value to a Seattle-based children's charity. If Marsh doesn't get his cards back, at least he's got a head start on a new collection – and maybe some new people to play Magic with.