Scott Frost Fired From Nebraska After Essentially Earning $2.5 Million Per Win During His Tenure (That's Not Good)

It's good to be a college football coach. While the NCAA only recently allowed players to make money off of their name, image, and likeness, many of those deals are in the four-to-five figure range. And sure, it's possible for a collegiate player to string together several appearances to make six figures, but they're still generally making peanuts comparatively.

Sometimes, it can be even better to get fired as a college football coach. Even when they lose a job, college coaches often get lucrative buyout packages. Scott Frost is the latest coach to experience this. After a 45-42 loss to the Georgia Southern Eagles pushed their record to 1-2, the Nebraska Cornhuskers dismissed Frost as their coach.

Yet Frost will still make $15 million thanks to a buyout, pushing his total earnings from Nebraska to about $40 million. He finishes his Cornhuskers career with a 16-31 record and never put together a winning season in Lincoln. 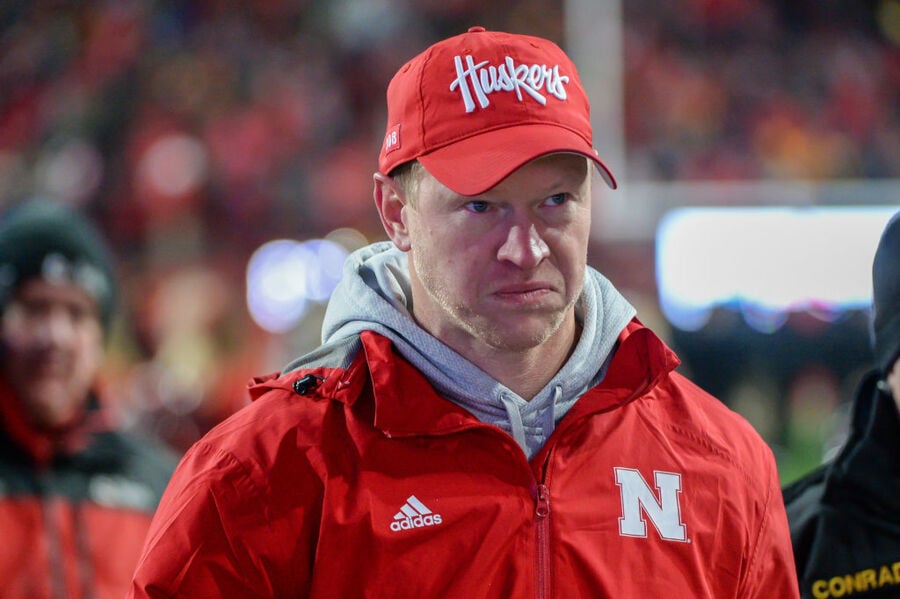 Some quick math shows that's about $2.5 million per victory. The University of Nebraska also demonstrated an exercise in patience — or lack thereof. Before this season, Frost fired four assistants, took a pay cut from $5 million to $4 million, and agreed to cut his buyout in half from $15 million to $7.5 million. However, that buyout agreement would have kicked in on October 1. The university administration couldn't even wait 20 days to fire its coach and save $7.5 million.

Frost, who played for the Cornhuskers in the 90s, seemed like a great fit for the program. He had just come off a 13-0 season with the UCF Knights and was one of the hottest coaches in football. Yet he could never get things going in Lincoln. His team's 5-7 record last year—a year where the Cornhuskers started off the season as a nationally ranked team—was the best season he mustered.

The Cornhuskers had a terrible record in close games; they were 5-22 in one-score contests since Frost took over, by far the most of such losses. And now, they'll face top-ten Oklahoma less than a week after firing their coach.

Things don't look great for Nebraska, and Frost probably isn't feeling too hot, either. But at least he's financially set — and he'll earn even more thanks to the university's unnecessary sense of urgency.