Few people have had a busier week than Scott Boras. The agent has gotten huge deals for three of his clients: pitchers Stephen Strasburg and Gerrit Cole, and third baseman Anthony Rendon. And he did it all in the span of about 48 hours.

Strasburg re-signed with the Washington Nationals for $245 million over seven years. Anthony Rendon signed the same deal with the Los Angeles Angels. And former Houston Astros pitcher Gerrit Cole inked a nine-year, $324 million contract with the New York Yankees. Over those three days, Boras closed $814 million worth of deals.

In fact, between Mike Moustakas's four-year, $64 million contract with the Cincinnati Reds and his clients who have yet to sign this offseason, Boras will negotiate more than $1 billion worth of deals this offseason.

Boras will likely receive a five percent cut for all of his work, giving him $50 million this winter. 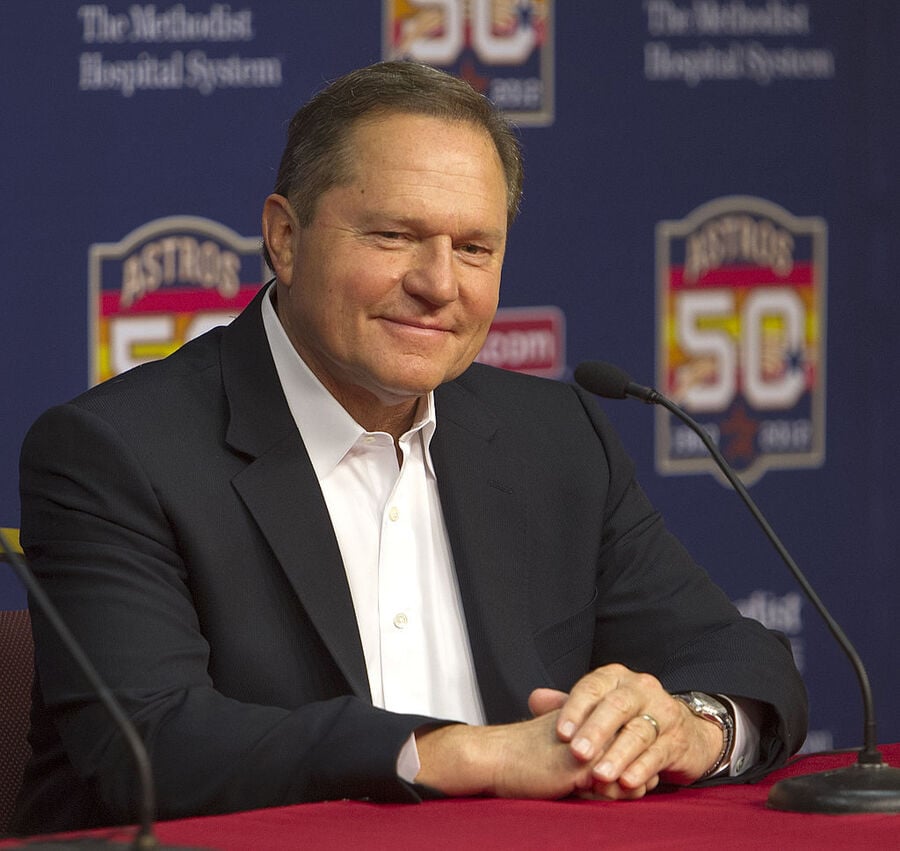 It's a stark contrast from last offseason, when people were critical of Boras's strategy. He was accused of drawing out negotiations, stalling things in the name of scoring big deals.

But it looks like Boras knew what he was doing after all. And it's created the most exciting baseball offseason in recent memory. Teams are willing to spend whatever it takes to get a big star.

For example, a team like the Angels is the first team ever to have three players on the roster with contracts worth at least $240 million. In addition to Rendon, the team re-signed Mike Trout to an extension that will pay him $426.5 million when all is said and done. The Angels also inked Albert Pujols to a 10-year, $240 million contract in 2011.

Expect to see even more of this moving forward. While the biggest stars have already signed this winter, Boras could be setting a precedent in future offseasons.

And if he keeps scoring big deals like he has this year, he'll be laughing all the way to the bank.