There is an insane amount of money to be made on the Super Bowl. Hotels prices are almost triple their normal rate: three-star hotels are getting $600 a night. People will pay a $100 to park in driveways half a mile from the stadium. And let's not forget about those outrageous ticket prices!

The most expensive ticket on the secondary market is going for $408,000, Yes, that is over $400,000 for a seat at a football game. You can get them cheaper, of course, but no matter what, you will spend a few thousand dollars regardless of where you sit.

Let's not even talk about how much a beer or a soda in a commemorative cup is going to cost you.

What is really crazy about it all, is that people will spend the money. They do every season, they will this season, and they will for many seasons to come. That is why a local hotel, the Fairmont in San Francisco, is offering a $1 million Super Bowl guest package.

Sound crazy? Who has $1 million to spend on going to a football game? Someone must or they wouldn't be offering it. 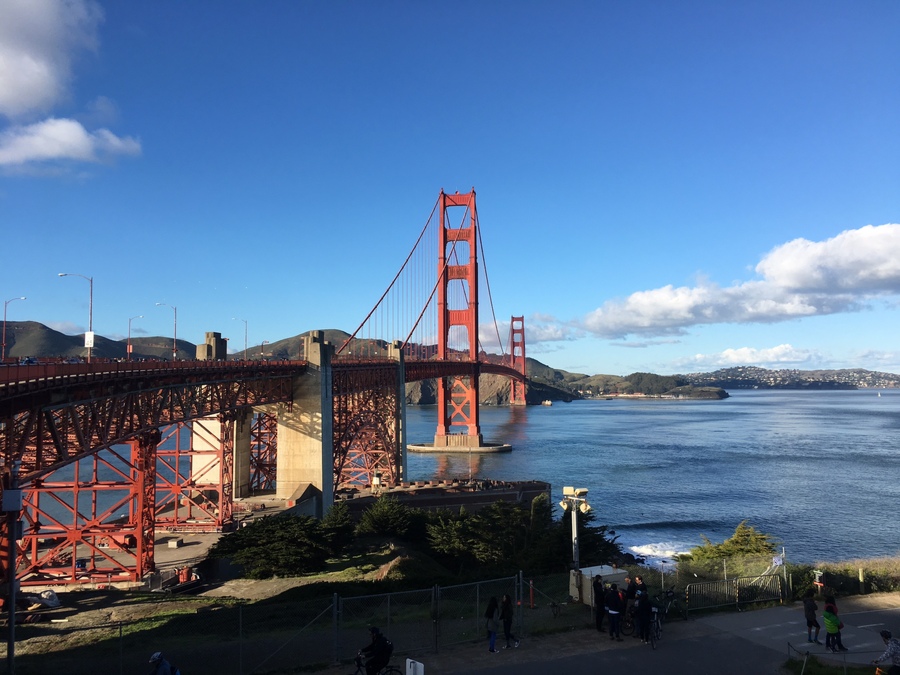 Want to know what you get for a million bucks?

For four nights, you will get to stay in a three bedroom, 6,000 square foot penthouse suite complete with a terrace, formal dining room, billiards room, and a two-story library (because you are spending a $ 1 million to enjoy a good book).

Oh, and they say it sleeps up to six people (not counting the 100 people paying $200 a head to sleep on the floor).

You will not need to steal the bathrobes because the package comes with six of them.

Your bar will be completely stocked and open, and your pantry will be stocked with whatever you tell the hotel to put in it. So if you want floor to ceiling Lucky Charms, that will be what you get.

Tickets to the game will be included, but not just six for the people staying in the suite. You get 22 of them along with pre-game access to the Big 50 club, and a $100 NFL Shop gift card. Six passes to different pre-game events and parties will also be included.

As for transportation, not only will you get a ride in a limo or luxury bus to the game, but it will come with a private chef, bartender, and a police escort. No traffic for you!

Sound good? Worth a million bucks?

For $1 million you would think they would throw in a dance lesson with Von Miller or a dab lesson with Cam Newton or something, but you'll have to be satisfied with living in the lap of luxury for four days with a handful of your best friends.