The San Francisco Giants have been one of the best teams in baseball since 2010. They have won their division three times, and each time, they went on to win the World Series (2010, '12, and '14). The last team to have such a run of luck was the New York Yankees, when they won World Series four times from 1996-2000 (Florida Marlins won in '97).

What makes the Giants streak a little more interesting is that in years they didn't win the Series, they didn't even make the playoffs.

So, will lightning strike again? Will the Giants return to the playoffs in 2016 and win the World Series, like they did the last three even numbered years? With the money the team is spending, fans and the team's owners certainly hope so. 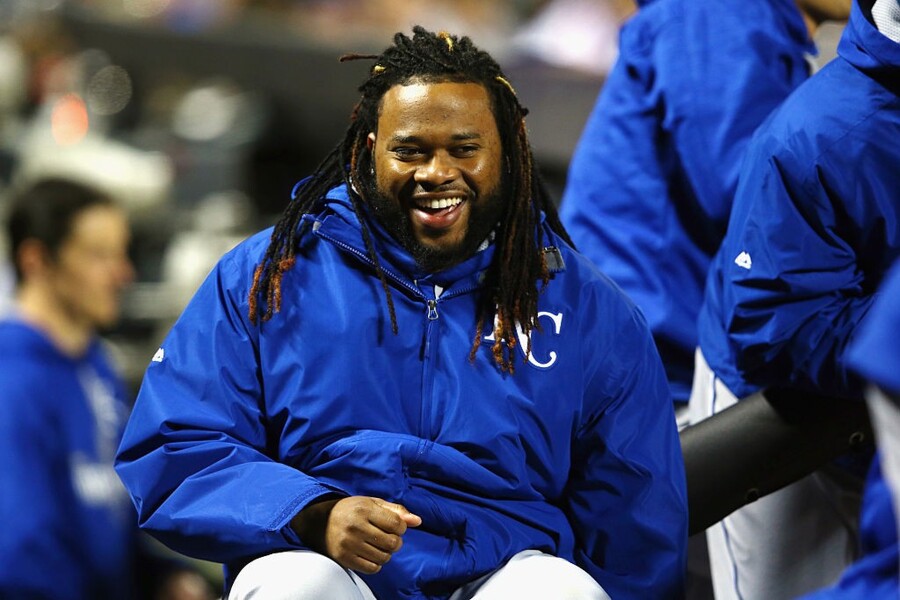 Over $200 million has been spent on just two players with the biggest chunk going to pitcher Johnny Cueto ($130 million, six seasons). Last season, the Kansas City Royals acquired him from the Cincinnati Reds to bolster their rotation for a post season run (which ended with a World Series win). The Royals offered him a $120 million deal, but he declined it choosing to wait and see what else would come his way.

His regular season numbers were not great, but the Giants are likely hoping he can do for them what he did for the Royals during their playoff run. He had a pretty dominant outing against Houston to secure a spot in the ALCS (8 innings, 8 Ks), and a great games in the World Series (two hit, one run complete game).

However, he had a not so good game against Houston, and gave up eight runs in two innings during his ALCS start against the Blue Jays. Games like these could be why he was only able to get a $21.667 million a season, while David Price's new deal averages $31 million a season and Zack Greinke's over $34 million a season.

The Giants spent $90 million (on a five-year deal) to acquire another pitcher, Jeff Samardzija. Like Cueto, his regular season numbers were not great last season (11-13, 4.96 ERA for the White Sox; Cueto was 4-7 with a 4.76 ERA for the Royals). The team is likely banking on both returning to form with a little help from the coaching staff. Over the last five seasons Cueto has had a 2.71 ERA and over the last three Samardzija had a 3.96 ERA.