Former Philadelphia Eagles head coach Chip Kelly could have taken it easy for a couple of years if he wanted to. He made good money with the Eagles, and he didn't do badly during his tenure at Oregon, either. With a personal net worth of $14 million, he never has to work another day in his life if he doesn't want to.

With the Eagles still on the hook for the last two years of his contract, he could sit back and do nothing, while making $13 million (two years at $6.5 million/year). Who wouldn't want to do that? 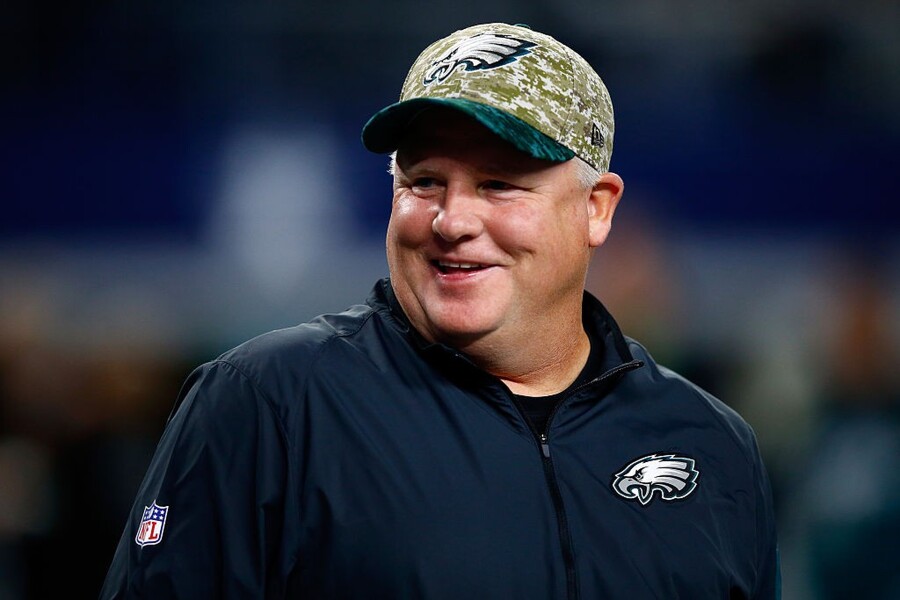 Apparently, Chip Kelly doesn't want to do that. The San Francisco 49ers have already hired him to be their next head coach. While Kelly's final season was not impressive, he did guide the Eagles to a division title in his first and two ten win seasons. So while his time with the Eagles wasn't great, the 49ers must have seen enough to believe Kelly is worth paying well (four years, $24 million).

At $6 million a season, he will be among the upper half of NFL coaches in salary, and the Eagles have to be grateful he is. Thanks to the 49ers paying Kelly as much as they are, the Eagles will only owe Kelly $1 million for the last two seasons on his contract rather than $13 million.

Just like players get guarantees in their contracts so teams do not dump them after a few bad games or one bad season, coaches' contracts are typically fully guaranteed. This is so a coach can't be fired on a whim by the owner should he get angry with him for any old reason, or after one bad season.

However, to make it fair to the owners, should a coach be fired with time left on his contract like Kelly, but then get hired by someone else within the timeframe of his old contract if the salary he will get from his new team will offset what his former team owed him.

This way, a coach is afforded some job protection, while also being kept from trying to double dip and collect two paychecks.