The San Diego Chargers have managed to answer one of the biggest questions concerning the team's future – who their quarterback was going to be for the immediate future. They only had Philip Rivers under contract for the coming season, and he was reluctant to talk about an extension with the team's future in San Diego in doubt.

Well, it appears the team has found a way to deal with his concerns. They offered him a boatload of money.

Word began to spread online Saturday night that the Chargers and Rivers had agreed to a four-year contract extension worth $84 million and an incredible $65 million in guaranteed money. 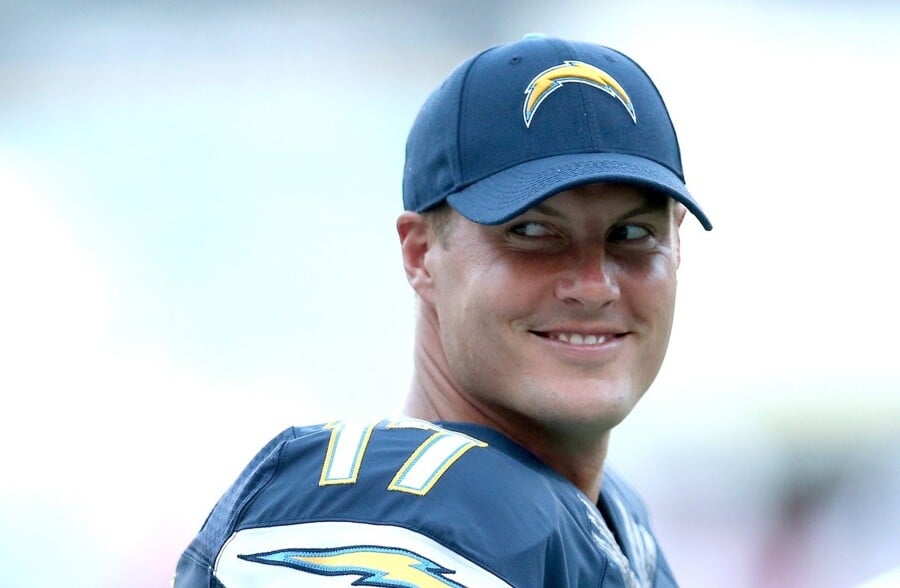 According to the rumor mill, talks were not going well between Rivers and the team, and that they were going to be halted soon so Rivers could focus on the season. This came as no surprise since Rivers has been vocal about his desire to see the team's stadium issues get resolved. He went as far as to say he had no interest in moving to Los Angeles, where the team is rumored to be possibly heading.

His reasoning had nothing to do with a dislike of Los Angeles. He just didn't want to uproot his family.

When it became known that he did not want to go to Los Angeles, rumors began to circulate that the team was trying to trade him to Tennessee prior to the draft for the No. 2 pick (and essentially Marcus Mariota). They were even willing to throw in a late round pick to sweeten the deal for the Titans.

As nice as it would be to get the next quarterback of the future, that would have meant accepting the growing pains that come with a rookie quarterback. With a good, young group of skill players on the roster the team knew it needed Rivers, one of the best quarterbacks in the league, if it was going to be a serious contender now rather than later.

If an extension could not be agreed upon officials said they willing to put the franchise tag on him for the next two years. Had they done that he would have been paid about $55 million for those two seasons, but if he got hurt the money train would stop since none of it was guaranteed.

When he signs the extension, he will basically have his salary for the next three seasons guaranteed. If that doesn't make a move to Los Angeles easier to deal with nothing will.