The life of an NBA player does not suck. The average salary of one is $4.9 million a season. While that number is inflated due to all the high dollar contracts recently, the role players and bench warmers still do pretty well. League minimum for a rookie this season is about $500,000, and for a 10+ year veteran close to $1.5 million.

However, as many former NBA players have learned the hard way, you have to be careful who you listen to and take advice from.

San Antonio Spurs superstar Tim Duncan has never earned anywhere near league minimum. This season, he is making just $5 million, because he is trying to help the team afford to pay its young players, but over the course of his career, he has made over $235 million. His current net worth is right around $130 million. 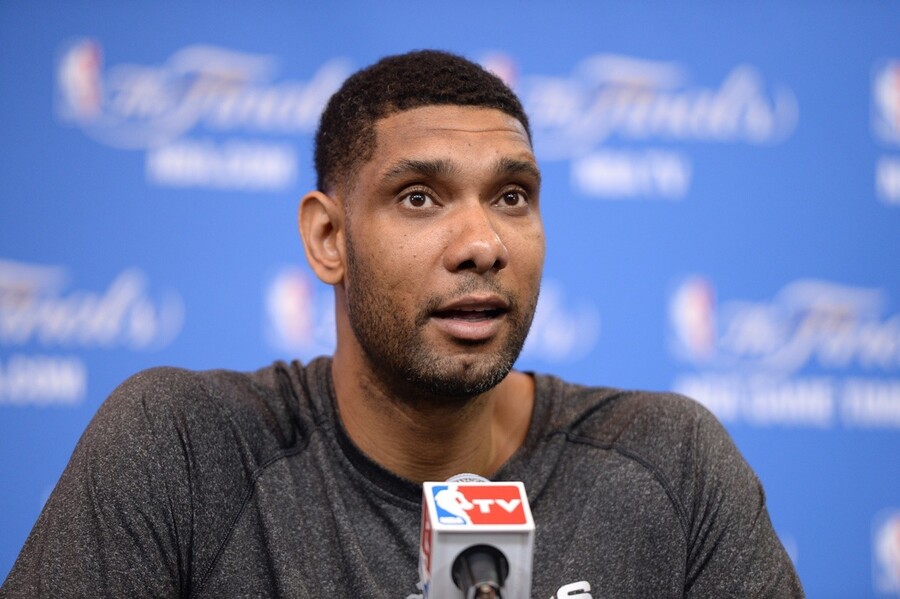 So when you are worth so much, should you care much about losing $1.1 million you invested in a cosmetics company?

No matter how rich you are, it stings to lose a substantial amount of money like that, and Duncan is in the process of suing his former financial adviser, Charles Banks, in hopes of recovering some of his lost fortune.

The company is now in bankruptcy.

This is actually just one of many bad investments Duncan made under the guidance of Banks. The two are currently engaged in a lengthy legal battle over $25 million in bad investments, including a hotel, sports merchandise, and several wineries that Banks controlled. Banks also talked him into making a $7.5 million loan to Gameday Entertainment LLC, which Banks used for his own benefit.

It wasn't until Duncan had to prepare documents for his divorce last year that he became aware of the wrongdoing and its extent.

So while most superstars lose big when they get divorced, Duncan actually benefitted.

Maybe the next time Duncan looks for financial advice, he will turn to his friend and former teammate, David Robinson. His private equity firm, Admiral Capital, has done so well that he recently opened another office.