San Antonio Spurs May Get Creative With Tim Duncan's Next (Final?) Contract

Tim Duncan has done it all in the NBA. Among his many accolades are five championship rings, three Finals MVP awards, two regular season MVP awards, and 15 All-Star nominations to name a few. Along the way he has made a killing playing the game – $230,380,050, to be exact.

So there isn't an award left for him to win that he hasn't already. He has made more money than most people could ever dream of earning, and he has been playing on a reduced salary for the last few years anyway, so that the team could sign the younger guys to their first big contracts. He is taking a former financial advisor to court over $25 million in bad investments, but even if he doesn't see a dime of that the Big Fundamental is set financially.

So why keep playing? Could it really be all about the love of the game? 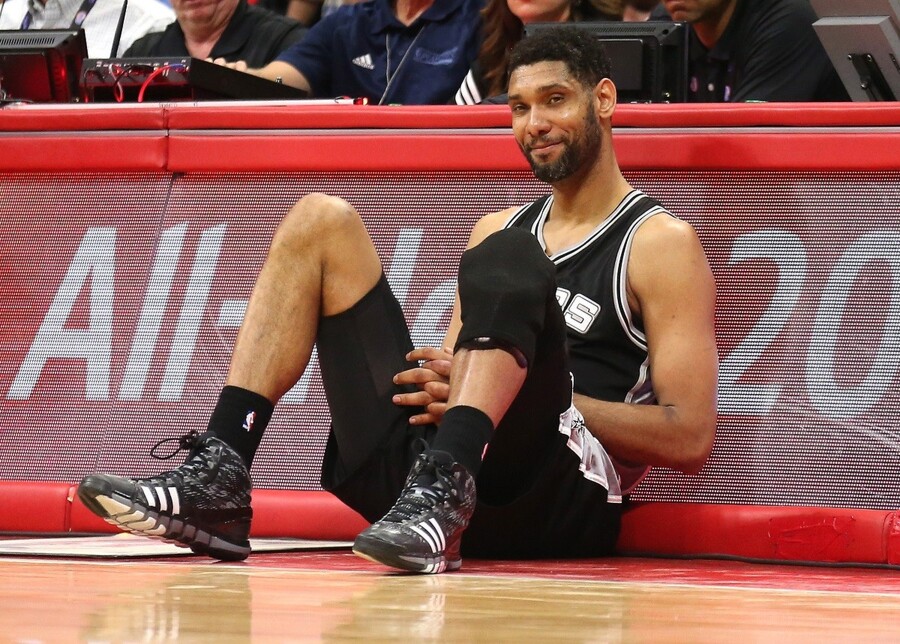 Well – for the salary that the Spurs are going to end up giving him, it must be, since anywhere from 87 to 104 players will be making more than he is, and most will never be anywhere near as valuable a player as he is.

The team knows that they are getting a deal with Duncan and that he has helped the club out immensely by taking deals that are nowhere near what he should have been getting paid. So assuming that he does play another year (and he is expected to) the team may try to get a little creative with his contract in order to pay him a little more.

Rumor has it that the Spurs are going to offer Duncan a two-year deal worth somewhere between $6-7 million a season. Here's the tricky part: It will include a partial guarantee and an option for the second season.  Should he decide not to play after next season, he will still get paid the partial guarantee amount.

Can they do this? Legally? No. If someone wanted to raise a stink and have the deal investigated, they could, but they would have to prove that the deal was made with the knowledge that Duncan would indeed be retiring after next season.

Good luck proving that one.