Jonathon Simmons probably grew up with dreams of playing and starring in the NBA. He probably envisioned himself spending the time he had to spend in college before getting drafted by his favorite team, and leading them to glory in the NBA Finals. His route to the NBA ended up having a few more stops along the way.

That is the fee for a tryout for the Austin Toros, the D-League team affiliated with the San Antonio Spurs. 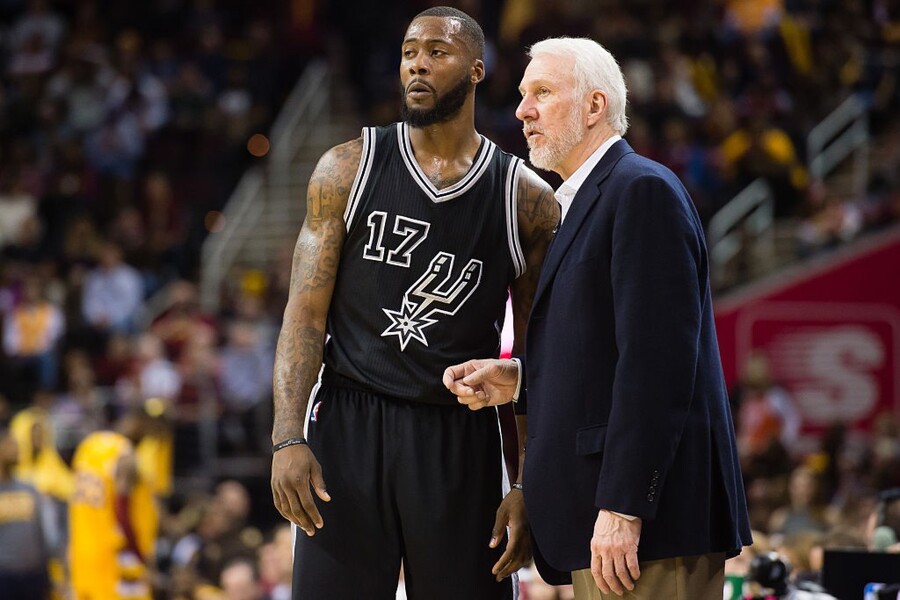 He had hoped to take a more conventional route to the NBA, but it just wasn't meant to be. He played for two different junior colleges before signing with the University of Houston. He left after one season to enter the NBA draft, but in spite of working out for several teams, went undrafted. No one signed him to a free agent deal so he signed with the Sugar Land Legends of the American Basketball League.

At the end of the season, he thought about calling it quits, but when he was invited to try out for the Austin Toros, he decided to go ahead and give it one more shot. After paying his $150 registration fee, he proved himself to be worthy of a roster spot.

It took a couple of solid seasons on the D-League roster, a stint with the Brooklyn Nets in the Orlando Summer League, and winning the Las Vegas Summer League Championship Game MVP with the Spurs, before he was finally signed to the big league roster.

Since then he has proven to be a valuable role player off the bench for the Spurs, averaging 14.4 minutes a game along with six points, 1.2 assists, and 1.6 rebounds a game.

So after three different colleges, a stop with a semi-pro team, and spending $150 on a tryout, the dream has come to fruition. Now he has a two-year deal worth $1.4 million with one of the best teams in the NBA.

It may not be how he thought the dream would happen, but the important thing is that it did.