By Travis Pulver on November 9, 2015 in Articles › Sports News

It is a good thing that Sam Bradford left college when he did. There wasn't a rookie wage scale yet, so he was able to become one of the last rookies to sign a ridiculously high contract before ever throwing an NFL pass (six-years, $78 million, with $50 million guaranteed). It's good that he did, because it may be the last high-dollar contract he ever signs.

When the Philadelphia Eagles traded for him, it was with the knowledge that he would become a free agent after the end of the 2015 season. Players typically hate to go into the final year of a contract because of the lack of security, but that is exactly what Bradford ended up doing.

If you believe what you read on the Internet, he is probably regretting that decision right now. 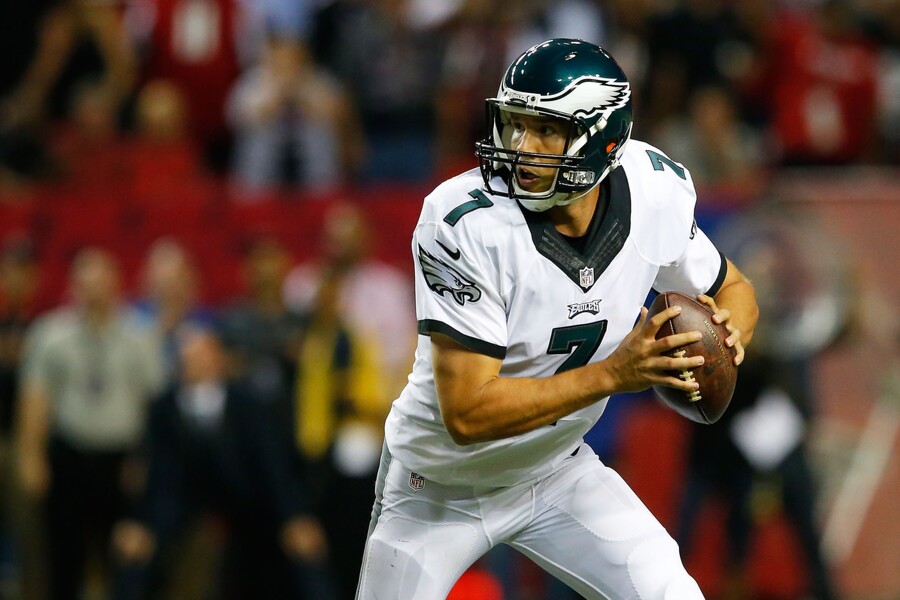 Rumor has it that he was offered a four-year, $72 million deal by the Eagles, and he declined. For some odd reason, they were going to be willing to give him a pay raise, to $18 million a season based off of nothing more than his play during the preseason – and he turned it down.

Stupid, right? As it turns out, that rumor may not be true. According to Bradford, the deal must have been lost in the mail, because he never saw it. The two sides did engage in talks, but the official word was that no deal was ever close to being made. Supposedly, the Eagles did make an offer, but it included little in the way of guarantees so he rejected it. Saying something got lost in the mail is the equivalent of every school kid's favorite excuse: "my dog ate it." Does that mean he is lying? Not necessarily. Dogs have been known to eat homework from time to time, and the mail service isn't perfect: Things do get lost.

On the other hand, Bradford could be trying to save face. He has played incredibly poorly this season, throwing for just nine touchdown in seven games, along with ten interceptions. According to his passer rating, he ranks No. 30 among starting quarterbacks this season, behind the likes of Matthew Stafford, Colin Kaepernick, Jay Cutler, and Brandon Weeden.

With the season he's had, he may be lucky to have a job next season. There is no way the Eagles will sign him to a big money, long-term deal. He hasn't earned it. So if it ever comes out that he was offered a big money deal and he turned it down, he will look pretty foolish.