The Kansas City Royals have had a lengthy, up-and-down history. They've reached four World Series and won two since being founded in 1969. But the team has also had plenty of lean years. After winning the 1985 championship, the Royals didn't make the playoffs again until reaching the World Series in 2014. And since winning their second championship in 2015, the team hasn't returned to the postseason.

That might change after their latest move – one that shows the Royals are willing to spend to see success on the field.

The Royals and catcher Salvador Perez agreed to a four-year, $82 million extension. The extension begins in 2022 and comes after Perez was named the AL Comeback Player of the Year. 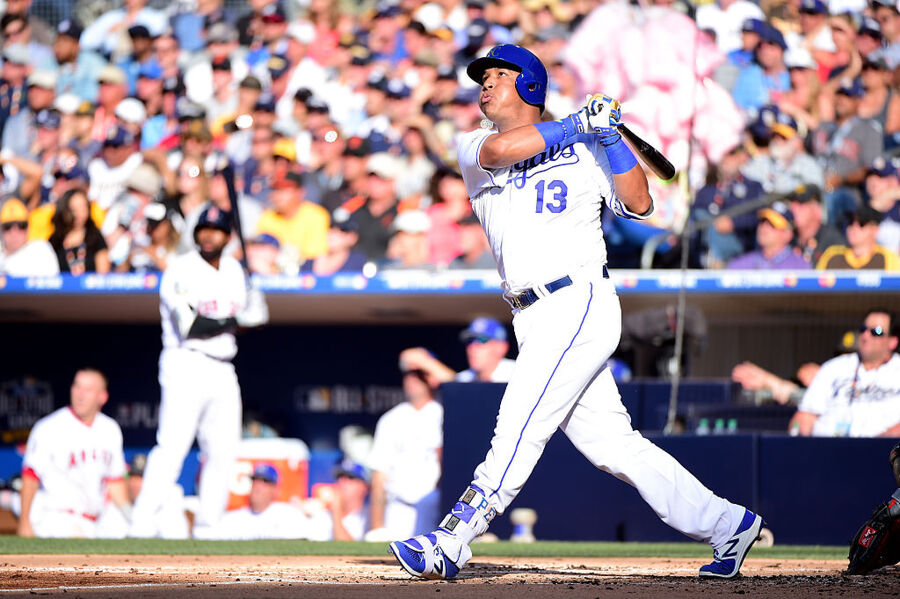 It's also the biggest deal in Royals franchise history. The previous largest contract was a four-year, $72 million deal for outfielder Alex Gordon in 2016.

Perez has become a fan favorite in Kansas City, as well as one of the top catchers in the game. He won the World Series MVP in 2015 and has earned five gold gloves over his career.

For Perez, it's the culmination of a lifetime of hard work. He grew up in Valencia, Venezuela, and developed an interest in baseball as a child. In lieu of a baseball bat, he used a broomstick. The opposing pitcher during batting practice? His mother.

That hard work hasn't stopped in the major leagues, either. Perez has never missed more than a quarter of any season, which is impressive considering the rigors of the catcher position. Perez's teammates and club executives all admire his work ethic and ability to put himself – and his pitchers – in positions to succeed.

The 31-year-old Perez could have tested the free-agent waters after last season. But he had no desire to do so. He told reporters he wants to finish his career in Kansas City.

He could do just that while making more money than any Royals player before him.