Actors Ryan Reynolds and Rob McElhenney are both big soccer fans. As more celebrities grab ownership stakes in soccer clubs — LeBron James with Liverpool, Ken Griffey Jr. with the Seattle Sounders — perhaps it's no surprise the actors joined suit. Yet their investment is unlike any other.

The duo acquired Wrexham AFC, a Welsh club in the National League. The club is currently in the fifth division of English soccer, four tiers below the Premier League. But that's not stopping Reynolds and McElhenney from thinking big.

The actors plan to create a documentary around the club, using their fame to help grow its following. McElhenney is most well-known for his role as Mac in the long-running FX series It's Always Sunny in Philadelphia. Reynolds, who's portrayed both comic book star Deadpool and a Pokemon in Detective Pikachu, also owns Mint Mobile and is on the board of Match Group, which controls most dating websites, including Match.com, Tinder, Hinge, and OKCupid. 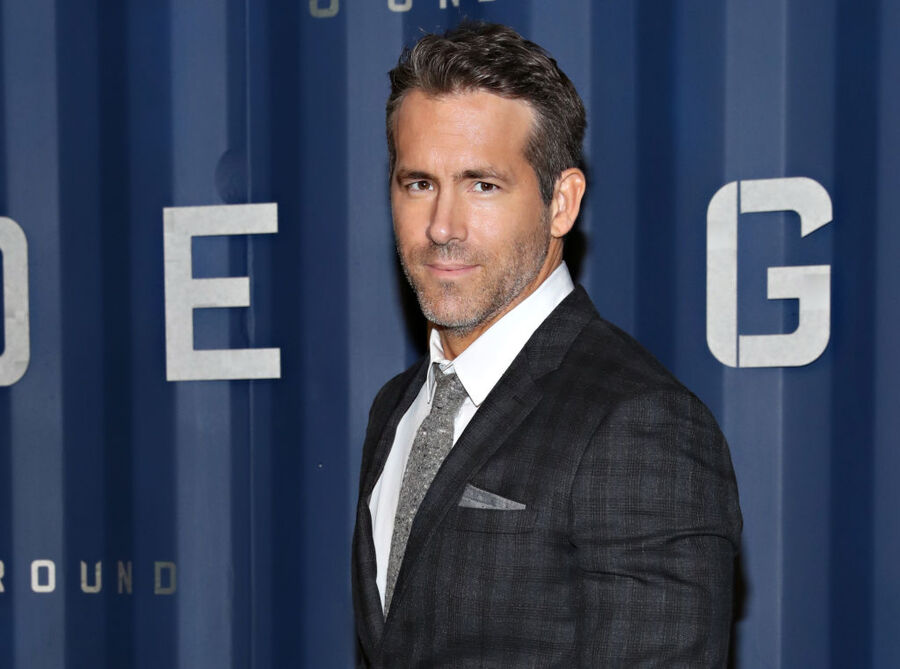 Reynolds and McElhenney won't pay any money up front, which is unique for an ownership stake. However, in addition to the documentary, the actors have pledged $2.64 million to support the club's infrastructure.

In a typical year, Wrexham earns $1.98 million and $4.22 million in annual revenue. This year, though, the pandemic-disrupted season will lead to expected losses of at least $395,000.

The pandemic may have offered the club at a bit of a lower price, and the documentary itself could help pay for the actors' future investment. It may also add more money to the club in the coming years, depending on how much income the documentary generates. The most likely path is a streaming deal with a company like Netflix or Amazon, though nothing is set in stone quite yet.

Wrexham is one of only four Welsh clubs in the English soccer structure. It rose to the second tier during the 1980s, but has been in the third division or lower since 2000.

Perhaps the documentary will propel the team to success. If nothing else, it should introduce them to plenty of new fans. And that's a victory in its own right.