Russell Wilson Just Turned Down $21 Million A Year From The Seahawks… Is He Crazy?

Seattle Seahawks quarterback Russell Wilson reportedly just got offered nearly $21 million a year from his team, which is far more than he's made in his entire NFL career – all years combined. And yet, he turned the offer down, asking for more money! Is this crazy, or will Wilson wind up looking smart in the end?

But NFL salaries are rarely fully guaranteed, so rather than the total dollar amounts, players are more concerned with what's guaranteed and what's paid upfront. Per reports, Wilson's contract would offer him less than $20 million in cash upfront, with the rest being injury guarantees. That's significantly less than what Newton and Ryan agreed to – they received $31 million and $30 million, respectively, in upfront salary and bonuses. 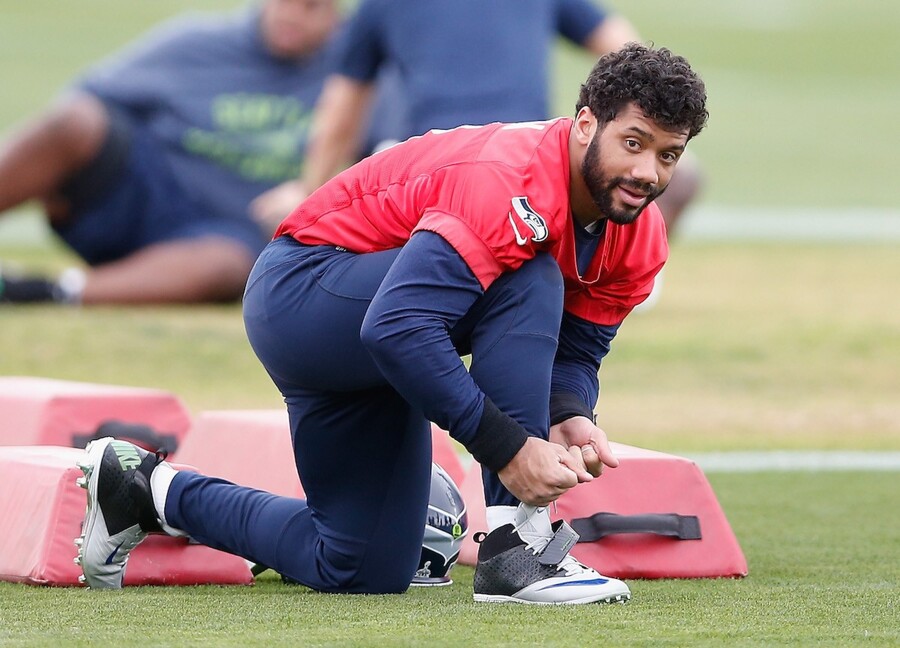 Wilson is probably not yet on the level of Rodgers, who signed his deal in 2013. Back then, the NFL salary cap was $123 million, so Rodgers' salary represents 17.9% of the cap. Now, the cap is at $143.3 million. The same percentage of the cap would then be $25.6 million, which would probably be more in line with what Wilson's camp is requesting.

Currently, though, Wilson is slated to make only $1.5 million for this upcoming season. He's said if a deal can't get done by training camp, he'll play for that amount, which equates to about $88,000 per week. While the Seahawks may want to save money, Wilson's current salary is an absolute steal for someone who's helped his team reach back-to-back Super Bowls.

Of course, there are still questions about how much of that was Wilson, and how much of that was Marshawn Lynch and one of the best defenses in NFL history. In the end, it's hard to imagine the Seahawks letting Wilson walk, so we'll see how high they're willing to go to keep him. And if the salary cap jumps again next year, Seattle may end up spending what Wilson wants now anyway, just a year later.