Portland sports fans are nothing if not passionate. Try and speak a bad word about the Trailblazers or Timbers and you'll soon have an army of fans at your door. It makes for some of the most exciting environments in professional sports, and coming out of Portland with a win is always a tall task.

And now, the city is getting an assist from a neighboring state.

MLB commissioner Rob Manfred said in May that he'd like to expand from 30 to 32 teams. He's mentioned Montreal, Charlotte, and Mexico City as frontrunners, but Wilson and Ciara have other plans. 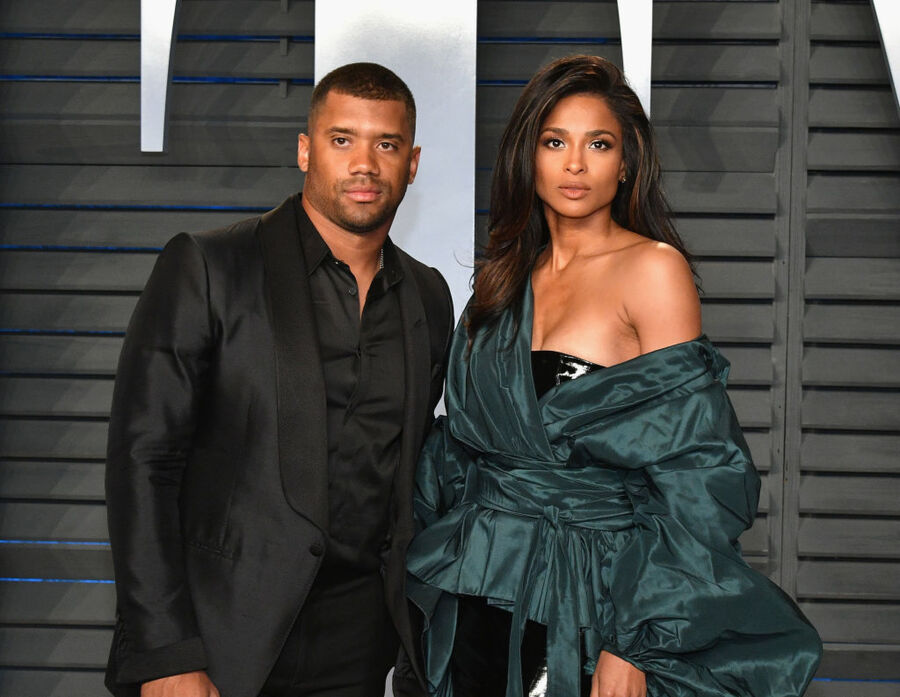 Each partner in the Portland Diamond Project reportedly has equally split all costs involved. If Portland were awarded a franchise, those involved would likely become the owners of the team. The project was announced in April and is led by Craig Cheek, a former Nike executive. The only team in Portland is the Class A short-season Hillsboro Hops.

Wilson has also partnered in an effort to bring an NBA franchise back to Seattle. The Supersonics played their last game on April 16, 2008 – interestingly enough, against the Golden State Warriors, who are currently competing for their third championship in four years.

Should either of Wilson's investments result in him becoming an owner of a franchise, the NFL would have to improve the transaction.

This isn't Wilson's first foray into baseball. He was drafted in 2007 by the Baltimore Orioles and in 2010 by the Colorado Rockies. He's also participated in spring training games with both the Texas Rangers and New York Yankees.

Bringing a team to Portland would be his biggest home run yet.