Russell Okung has long been a top offensive tackle in the NFL. The veteran, who will turn 33 this season, has made two Pro Bowls and won a Super Bowl with the Seattle Seahawks in 2013. As it turns out, Okung is pretty business savvy, too.

After signing with the Carolina Panthers last season, Okung made an unorthodox request. He asked for half of his $13 million salary to be converted into Bitcoin. It's the first time a player has been paid in cryptocurrency.

In the past three months, the value of Bitcoin has continued to increase — and it's proven lucrative for Okung. 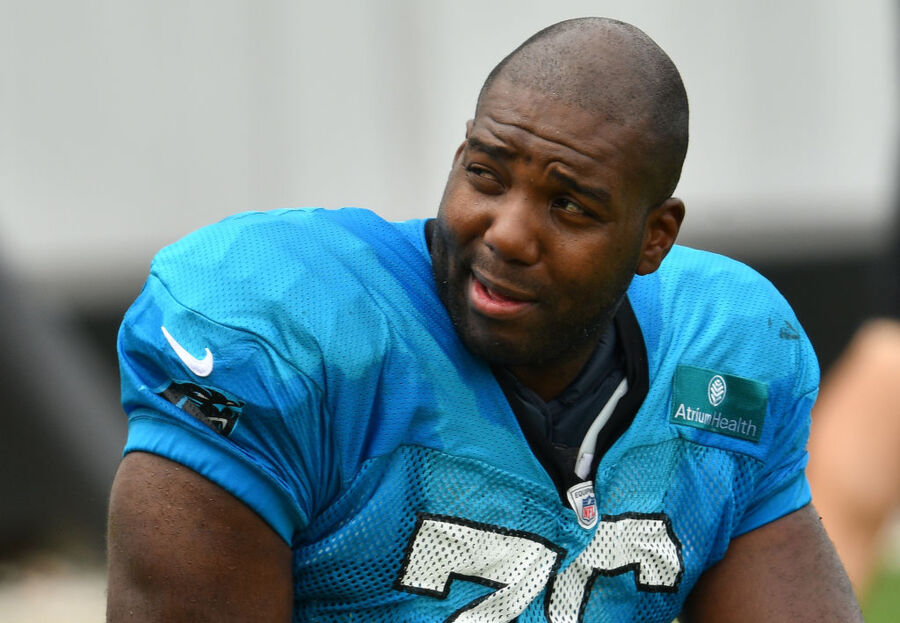 At the time of this writing, one BTC is worth $57,494. That means the Bitcoin of Okung's salary has already doubled. He's currently got about $13.8 million worth of BTC, plus his $6.5 million in cash from the rest of his salary.

So, Okung's $13 million deal has turned into about $20.3 million. In fact, Bitcoin's dollar value hit $61,000 earlier in the month, meaning Okung's BTC investment was worth $14.64 million. That pushed him into the top 30 highest-paid NFL players.

Of course, Okung hasn't actually made any of that money yet. And the volatility of Bitcoin makes it a risky investment. However, it doesn't seem like it's slowing down anytime soon, which opens up an interesting wrinkle for future player contracts.

After ten years in the league, Okung has already made millions of dollars. He can afford to take an investment risk like this. But will younger players make similar moves, converting some or all of their salary to Bitcoin (or other cryptocurrencies)?

Okung's approach seems to be the right one. Putting 100% of your salary into an alternate currency could be ill-advised, but half of it? That just may earn you a huge pay raise.