Earlier this month, TMZ reported that Jay-Z was going to have "significant ownership interest" in an NFL team. The report didn't name a team but said several sources indicated it would happen in the near future. But now, CBS Sports reports an ownership move for Shawn Carter is highly unlikely, if not outright impossible.

On one hand, the move seemed like a logical next step for the rap mogul. He had recently announced his Roc Nation would serve as a consultant for NFL entertainment, including the Super Bowl halftime show. But, according to a "super-plugged in ownership-level source," that deal is strictly entertainment.

It's not like when Jay-Z bought a small portion of the Brooklyn Nets, campaigning for their move to Brooklyn and appearing in public as one of the franchise's faces.

"Those kinds of deals don't exist in the NFL," the source said. "There is no ownership component to this arrangement." 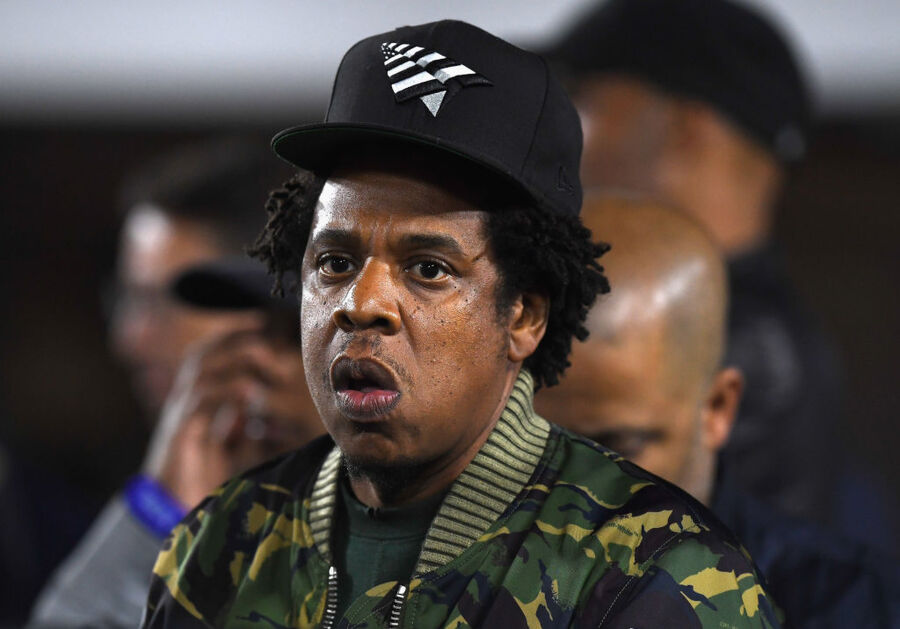 If Jay-Z were ever to become an owner, he'd have to be fully vetted and approved by the existing membership. And it seems like a long shot. There are only 32 NFL teams, which is a small number anyway. On top of that, most franchises are family-owned or controlled by a single owner. The odds of Jay-Z breaking into that group are slim.

Jay-Z had been critical of some NFL actions in the past, especially around its treatment of players. But when questioned about Colin Kaepernick during a press conference announcing the Roc Nation deal, he sang a different tune.

"I think we're past kneeling. I think it's time for action," Jay-Z said.

That comment – and the Roc Nation move as a whole – rubbed some people the wrong way. That includes Kaepernick's former teammate and best friend Eric Reid, who called the news of Jay becoming part-owner "despicable."

For now, at least, it seems like the ownership part is on hold. But Jay-Z is definitely becoming more involved with the NFL, and that'll be a big topic of discussion throughout the season.