Rousey Might Return To The Octagon This Year, And She Looks Better Than Ever

It's been nearly a year since Ronda Rousey's loss to Holly Holm last November. Since then, the UFC world has been eagerly awaiting her epic return to the octagon in attempt to reclaim her title.

Prior to her loss, she had held the bantamweight title for over three years. She's eager to return, but her minor knee surgery a few months ago has caused a delay. Apparently not for long!

According to ESPN, Rousey's trainer, Edmond Tarverdyan, has announced the possibility that she could return by December of this year. Tarverdyan acknowledged the prospect of a December 30 return against Amanda Nunes as part of UFC 207 in Vegas, though he said nothing is certain at this time.

Dana White has also indicated that there's a significant chance of a 2016 return, though she definitely will not return November 12 in New York. So if she does come back this year, it won't be until December. 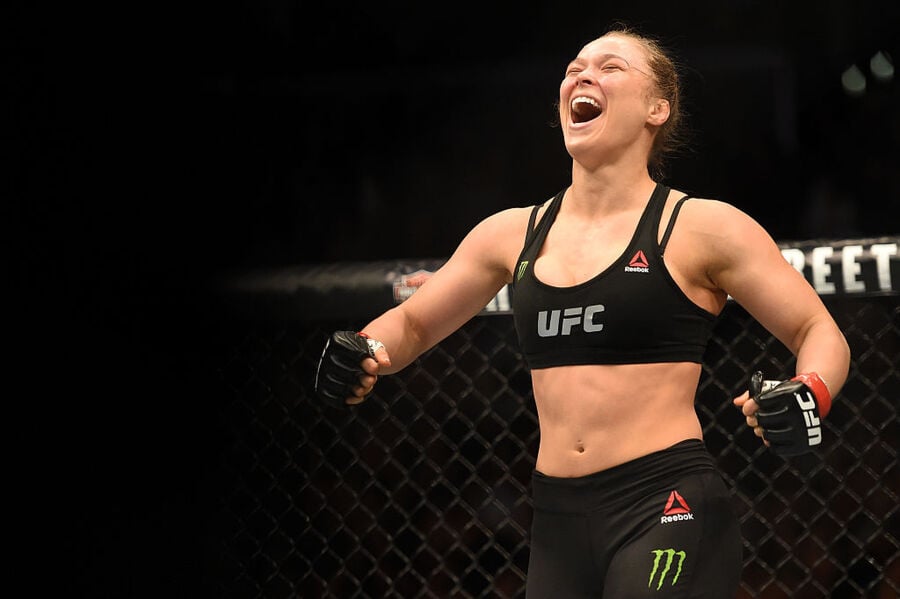 Tarverdyan is already talking smack leading up to her return, saying:

"When she does come back, we promise the best Ronda Rousey that anyone has ever seen."

That's quite a promise, considering that prior to her loss, Rousey had tallied four wins in just over two minutes. Her performance in the past year was enough to land her in the #3 spot on Forbes' list of the highest-paid female athletes, with about $10 million in purse money and an additional $4 million in endorsement deals.

If she can top that with her comeback, UFC fans have some serious fights to look forward to.