Cristiano Ronaldo has one of, if not the largest social media followings in all of professional sports. Between Facebook, Twitter, and Instagram, he reaches 262 million people and counting. And fans hang on his every word, whether he's sharing a video from practice or promoting a new product.

Nike has taken notice, offering Ronaldo a $1 billion lifetime pact to market the company's gear. Ronaldo made $88 million last year, with $56 million coming from his salary and winnings and the remainder from endorsements. That remainder number is going to get a lot higher in the coming years.

In fact, this might be the new model for utilizing athletes for social media marketing. Over the past few years, influencer marketing has become a crucial part of a brand's overall game plan. Influencers provide more authentic storytelling while sounding less like an ad. They're also able to reach millennials and other target demographics, and most companies feel they get a better return on investment (ROI) from an influencer than traditional advertising.

As we mentioned earlier, the 262 million people that follow Ronaldo give Nike an already established loyal following. Sure, all of those followers won't see every single thing Ronaldo posts, but it's great to have a fanbase that is ready to engage with the content that gets produced. Compare Ronaldo's fierce following to Snap, which has 158 million daily users, not all of which are following a brand, and it's easy to see why an influencer's audience is more desirable. 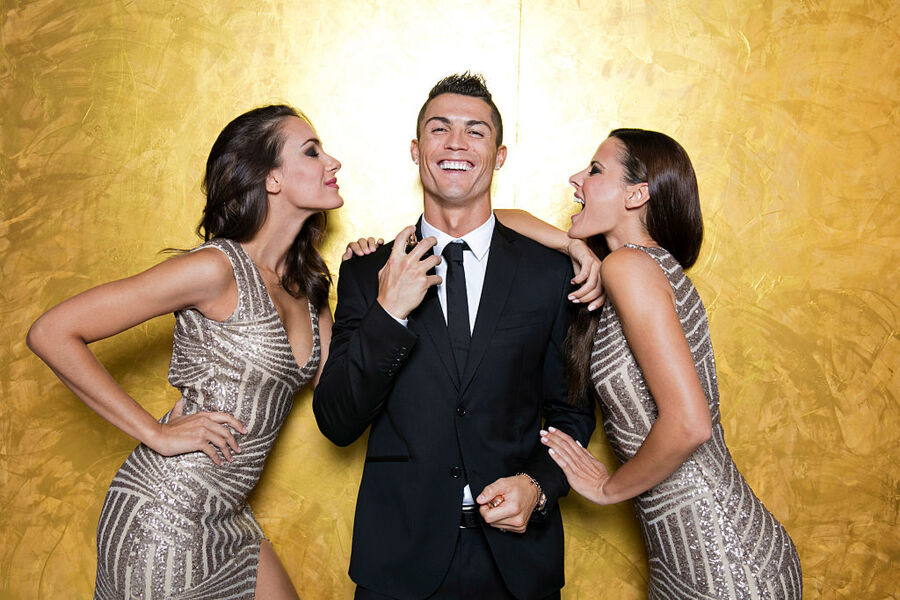 Of course, Nike already partners with Ronaldo, and it's been a lucrative deal. While a billion dollars sounds like a lot of money, Ronaldo's media value created an estimated $474 million for Nike. If they keep up that pace, they'll turn a profit within three years.

This kind of "mega-influencer" like Ronaldo can turn out to be very good value for brands. Depending on the influencer's audience size and the engagement they create, the ROI can be quite high – it's a great way to increase product or service sales.

Don't discredit smaller influencers, either. They're referred to as "micro-influencers," and are more common among smaller to midsize brands. Rather than a celebrity or athlete, these influencers are daily social media users. They may not have a huge following, but they get strong engagement and provide a sense of trust and relatability to what they're promoting. Rather than being viewed as an ad, it's usually received in a more positive manner. Naturally, these micro influencers come at a much cheaper price – and sometimes at no cost at all.

Ronaldo and Nike are simply laying the groundwork. As social media continues to grow, we'll see more of these influencer deals coming into play. And it'll likely mean a lot of money for both parties involved.