The NFL is more lucrative than any other sports organization in the United States. In 2014 alone, the league split over $7 billion in revenue with its 32 teams, giving each team over $200 million each.

So, then, why does the league's commissioner keep getting his paycheck hacked?

Goodell, who has been the league's commissioner since 2006, peaked in 2012, when he brought in $44.2 million. The following two years saw him pocket $35 million and $34 million, respectively. This past season, he was all the way down to $32 million.

Now I know what you're thinking: if I made that much money I wouldn't complain. Sure, it's a valid point. During his career, he's made $212.5 million. But when your paycheck gets cut by over 27% in four years, even though your organization is raking in billions, it seems like you deserve to know why. 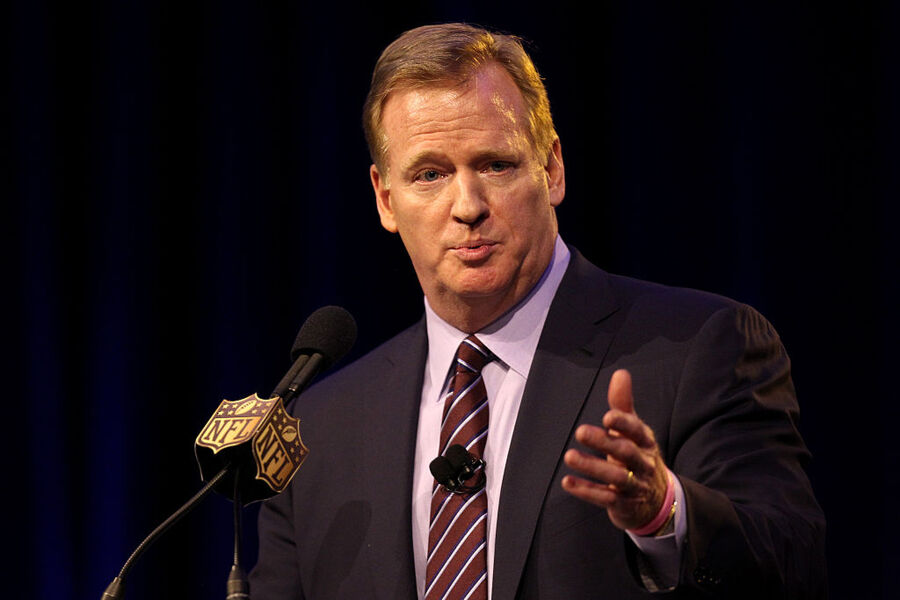 Goodell, however, isn't the only one seeing his bank account shrink. General counsel, Jeff Pash, is the second-highest-paid executive in the NFL, and he took a 13% cut, from $7.5 million to $6.5 million, this past season.

Though we're not really sure why all of this is happening, one thing we do know is that we may never have access to these types of records from the NFL again. This past year, the league has relinquished its tax-exempt status, and is therefore no longer required to release its tax filings to the public. So if you're curious about such things, you had better get your fill right now.