Roger Goodell is not well-liked by players or fans, and he likely doesn't really care. The people who really do matter to him – the owners – like the job he has done over the years, and they have paid him accordingly. In fact, they have paid him insanely well. In 2014 alone, he made $34.1 million – and it was a down year for him! 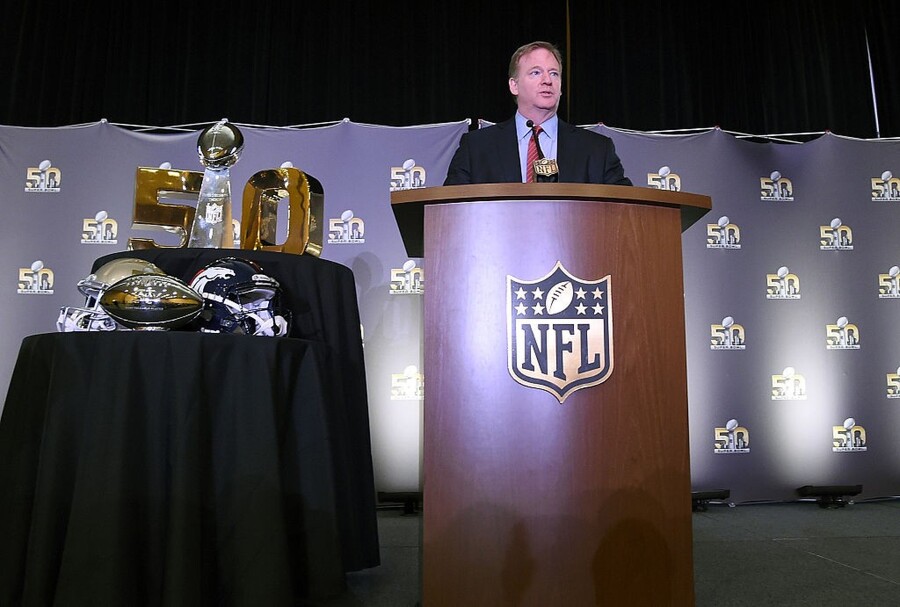 His salary is considerably more than the highest salary of any player in the NFL for that year (Jay Cutler was paid $17.5 million). When you factor in bonuses and endorsements, only one player made more than Goodell: Atlanta Falcons quarterback Matt Ryan, at $43.8 million. The next closest was Detroit Lions quarterback Matthew Stafford, who came close at $33 million for the year, followed by Peyton Manning, at $27.1 million.

Take away any disdain you may have for Goodell and look at it from a job performance perspective and his salary makes sense. Yes, the 2014 season was not a good one from a public relations standpoint, with the Ray Rice debacle and Deflate Gate, but as far as what the owners were concerned with, it was a great year. Revenue increased from $9.58 billion in 2013 to $11.09 billion, which means they made a ton of money.

As much as we may not like to say it, the NFL is a business. The purpose of a business is to make money, and with Goodell at its helm, the NFL is making more money than ever. The increase of more than $1 billion from 2013 to 2014 is easily the largest increase in years, if not ever.

Much like the players, Roger Goodell gets paid according to how well he does his job. While his total salary was $34.1 million last year, his base was only $3.5 million. Of his grand total, $26.5 million was in the form of a bonus.

His incredible salary has angered some players who don't like that he makes so much more than they do, when he doesn't take any of the physical abuse. What they fail to consider, is that they get paid as well as they do, thanks to rising revenue which correlates to a rise in the salary cap. 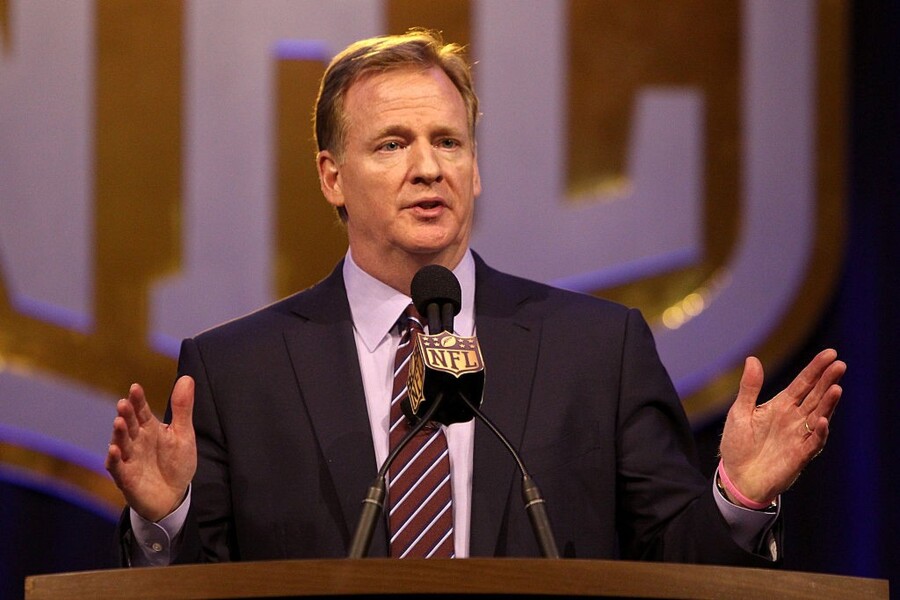 Goodell has projected NFL revenue could reach $25 billion by 2027. Should revenue continue to grow in that direction, his salary is likely to go even higher, but since the NFL front office no longer has non-for-profit status, we will not know, unless Goodell decides to share the information with us.

What's really crazy is not how much Goodell made in 2014, but how he got there. He became the NFL's Chief Operating Officer in 2001, a position he held in 2006 when he was named NFL Commissioner, but his journey actually began back in 1982, when he became an intern for then-commissioner Pete Rozelle.

From what was likely an unpaid internship to $34.1 million a year – not bad.