When Leslie Alexander purchased the Houston Rockets back in 1993, he vowed to do two things as the team owner: win games, and give back to the community.

Though the Rockets have surged to a surprising 24-9 start this season, riding on the wings of James Harden's best season to date, there are no championships to be won this early in the season. Therefore, Alexander has decided to focus on giving – something he has been doing for decades.

Shortly after buying the team, he founded the Clutch City Foundation in order to help with that mission. The organization helps thousands of children in need in the Houston area every year. Alexander also gave half a million dollars to Houston Storm Relief following the horrific flooding in the area earlier this year.

This holiday season is no different for Alexander. He has recently pledged to give away $4 million to local charities. Though he hasn't named the charities yet, he has listed his criteria for choosing which ones he wishes to give to. He would like to give to "people in need, animals in need, organizations in need, [and] immigrants in need," among others. 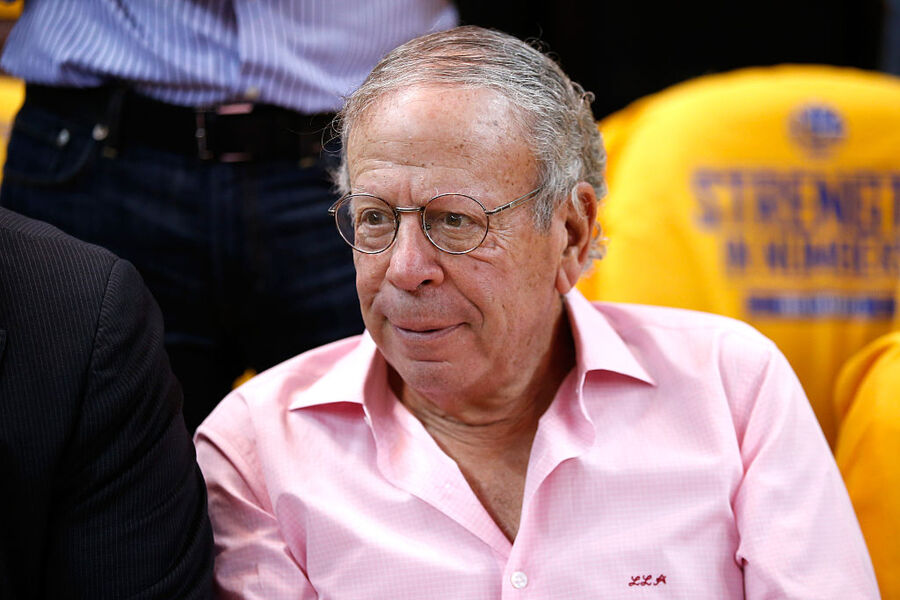 Alexander elaborated on his desires and motivations: "When I bought the team, I said we would try to do two things; give back to the community and win," he said. "We keep trying to do that. I think it's very important, if you are lucky enough in a society to have done well, you should have an obligation in your own mind to constantly give back and you want to. You want to help people."

Regarding his desire to help "animals in need," Alexander clarified that he wants to give to "people actually on the ground taking care of animals."

Alexander is also very happy with the way the team is currently playing, saying that they've exceeded his expectations for this early in the season, and that he thinks James Harden should be the top consideration for this year's MVP.

Time will tell if the Rockets can de-throne the Warriors and the Cavs later this season, but one thing is certain: Leslie Alexander is helping a lot of people out along the way.