Rob Gronkowski Is Retired, But One Patriots Rookie Is Carrying On This Part Of His Legacy

When Rob Gronkowski retired after a nine-year career, much was made about his success on the field. He made five Pro Bowl teams, was named All-Pro four times, and won three Super Bowls. But perhaps his most spectacular feat? Not spending a dime of his $60 million career earnings.

And it looks like Patriots rookie Joejuan Williams is following in his footsteps.

In an interview with the Boston Globe, Williams said he's saved about 90 percent of his paychecks. He wants to set himself up for his post-retirement life. 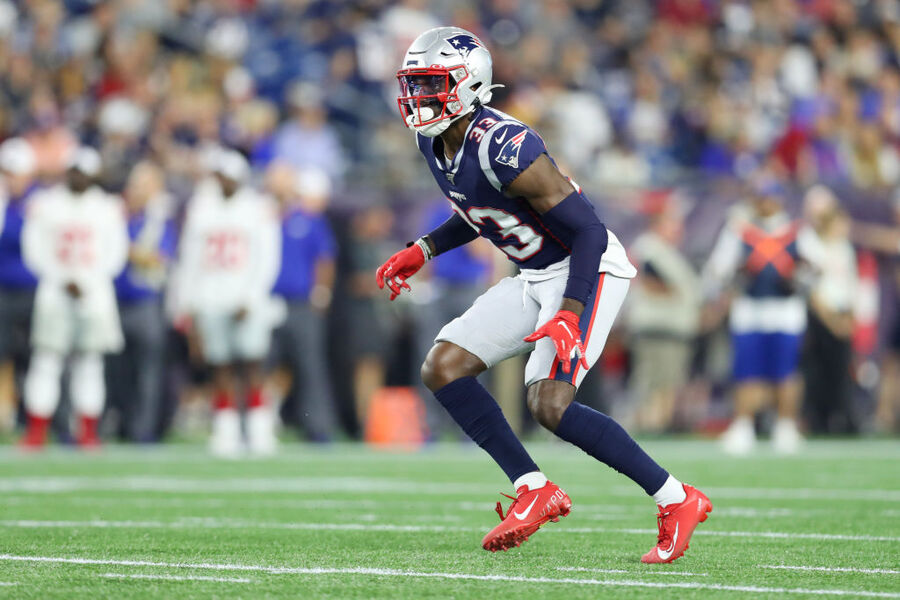 Williams' decision might be even more financially prudent than the one Gronkowski made. The cornerback is currently signed to a four-year, $6.6 million deal, with two years and $4.1 million guaranteed.

In the interview, Williams acknowledged that a second contract isn't guaranteed. He knows a lot of players think they can earn back the money they spent in future seasons. But it doesn't always work that way, and he wants to have something to tap into when his playing days are done.

Of the money Williams has spent, it's mostly gone to his mother. He paid off her student loan debts and bought her a car.

Williams also has a desire to teach others. He plans to set up financial programs for lower-income families, to help educate them on how to be financially sound and support themselves.

While others live lavishly, Williams appears to be making the smart move by considering his future. And he has a pretty great way of looking at things.

"I'd rather live like a prince for the rest of my life than live like a king for my NFL career and then go back to square zero," he said.