Rick Pitino has been at the forefront of the scandal that rocked the world of college basketball. The former Louisville basketball coach allegedly helped organize a payment of $100,000 to five-star recruit Brian Bowen, with the payment being arranged by Adidas.

While a final decision hasn't yet been made, all signs point to Pitino being fired by the university. And he's going to lose out on a lot of money because of it.

On top of the $55 million remaining on his contract ($44 million in salary, plus $11 million in incentives) through the 2025-26 season, Pitino had been making 98 percent of the money Louisville received from Adidas every year to provide gear, equipment, and scholarships for an internship program. The company and school just signed a new ten-year deal worth $160 million that starts next offseason. 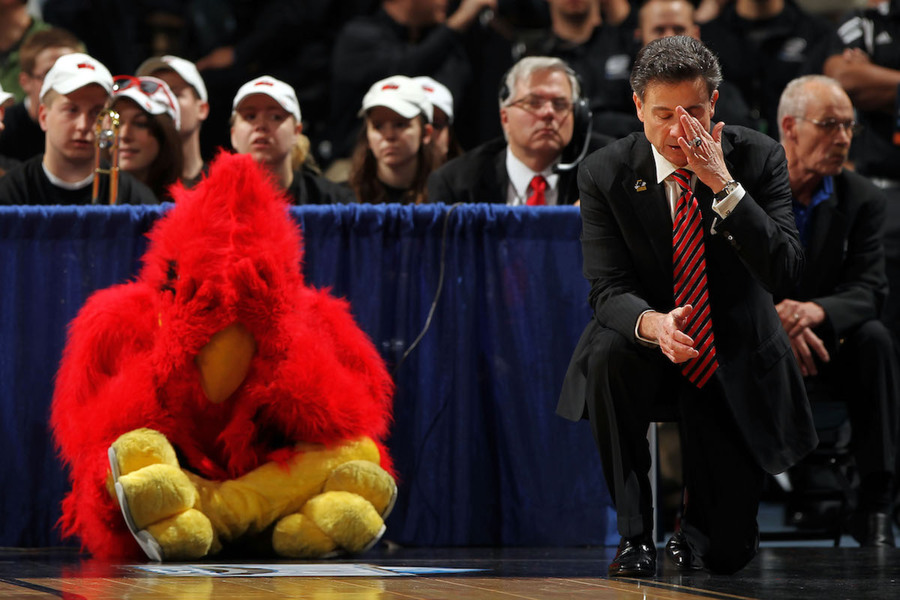 But let's take it one step further. What if Pitino signed a two-year extension when his contract was up, so the extension would expire at the end of the Adidas contract? And what if Pitino hit all of his incentive bonuses?

That would be about $69 million in salary plus bonuses. And if he were still receiving 98 percent of the money the apparel company provided, he'd make an additional $156.8 million.

Add everything up and Pitino is missing out on a potential $225.8 million in earnings over the next 11 years.

Instead, it's very likely that Pitino will never coach again. And as we'll probably see, as the investigation into this scandal continues, Pitino won't be the only one giving up a lot of money.