Louisville has long been the flagship school for Adidas. The athletic apparel company just inked a new deal with the Cardinals, worth $160 million over ten years.

The current deal, which expires July 1, is supposed to help student-athletes perform better with top-of-the-line equipment and gear.

Turns out, almost all of the money from this current deal is going to Rick Pitino, the now-suspended head coach.

Pitino took home a whopping 98 percent of what Louisville has been receiving, according to contracts obtained by the Louisville Courier-Journal under Kentucky's public records act. 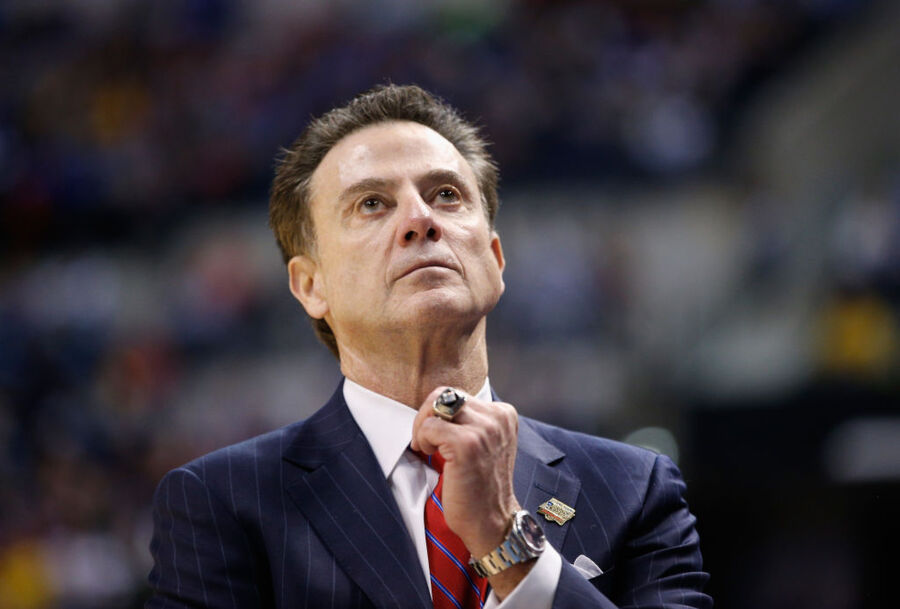 In the 2015-16 season, for example, Pitino got $1.5 million under his personal services agreement with Adidas. The rest of the money – a paltry $25,000 in comparison – went to the actual athletic program.

The year before, it was even worse: Pitino again netted $1.5 million, while just $10,000 went to the athletic department.

Under both the existing contract and the new one, money that goes from Adidas to Louisville coaches under these personal service agreements is taken from the overall funds provided to the athletic program. Adidas also gives apparel, shoes, and scholarships for an internship program.

Kenny Klein, the spokesman for Louisville's athletic department, argued the money going to Pitino was actually beneficial to student-athletes. Klein said that players come to Louisville in part because of Pitino, and added the coach already had a contract with Adidas before the program signed a deal with the company.

Of course, that was all said before the bribery scandal of last month. Might there be even more money that's been exchanged?

The new contract calls for about $79 million in cash to go to the Louisville program, in addition to shoes and other apparel. Details of the deal aren't public, so it's not yet known how much would go to coaches.

That cash isn't going to players, though. The NCAA's stance has consistently been that it can't – or won't – pay its players. To see so much money going into a coach's pocket isn't a good look.