Richard Jefferson has made a healthy amount of money during his career. Over 16 years, he's earned about $112 million.

At least a portion of that is gone, though, thanks to Jefferson's ex-business manager. The Cavs forward accused Theodore Kritza of 22 counts of bank fraud, wire fraud, and aggravated identity theft, claiming the manager defrauded Jefferson of up to $7 million during his career.

Jefferson initially hired Kritza through the manager's agency to manage his variety of financial accounts and handle any paying of bills he needed. He paid the company up to $250,000 a year for these services. 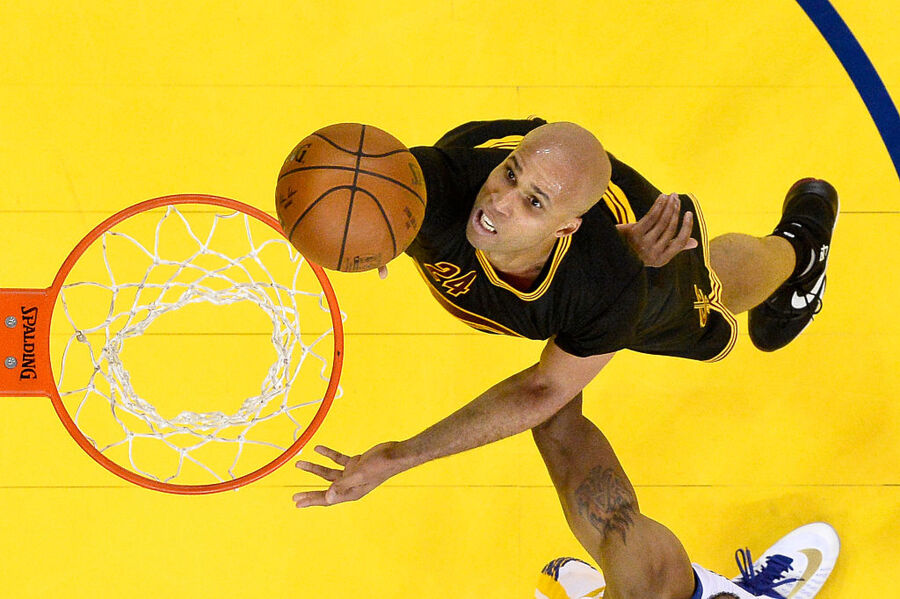 However, Kritza allegedly forged Jefferson's signature to take his power of attorney. This allegedly happened in 2005, but Jefferson didn't find out until 2012.

Jefferson, 36, is still under contract with the Cavs for two more seasons. Hopefully, he doesn't encounter any other unscrupulous managers, but this tale is all too common among professional athletes.