Reggie Bush has had a roller coaster of a sports career. He won the Heisman Trophy with USC and later had to forfeit it. He won a Super Bowl with the New Orleans Saints in 2010. This year has been rough though, as he's made a minimal impact on the struggling Buffalo Bills' offense, compiling a grand total of -2 yards!

And things just got worse.

Bush allegedly impregnated a woman named Monique Exposito about six months ago. The DNA test is pending, but so far it doesn't look good.

Apparently, Bush offered to pay Exposito $3 million to have an abortion, but she decided to keep the baby. It's unclear whether or not any exchange of money took place. Exposito is due to give birth in February, and now Bush will have to pay child support if the DNA test reveal's he's the dad. Bush is reportedly willing to do the right thing if, in fact, he is the father. 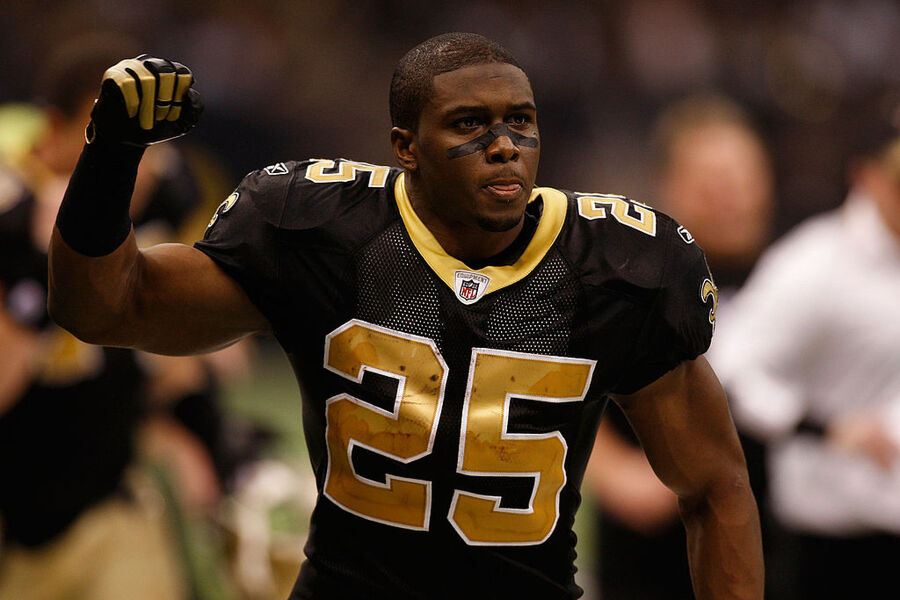 Exposito has already hired an attorney, Marwan Porter, to work with her on child support issues as the situation progresses.

According to one of Bush's representatives, he is "aware of the rumors and remains happily married" (to his wife, Lilit, with whom he has two children).

Monique Exposito has already been the mistress of former NBA star Alonzo Mourning in the past, and attempted to get pregnant by him. Apparently it didn't work out, though, and now she's trying to get rich off Reggie. She's also married, but it's hard to tell whether or not her husband is really part of her life.

Hopefully for Reggie Bush's sake, he's not the father. He could use a break, and he probably won't be making money playing football for much longer.