The Boston Red Sox entered spring training with aspirations of contending, not just for the AL East title, but for a championship, too. A big part of those dreams hinges on David Price, their ace starting pitcher who's in the second year of a $217 million deal.

However, as the season gets underway, Price is already experiencing soreness in his arm. This isn't the first time this has happened, but the pain has been more intense than usual. After undergoing an MRI, Price sought the medical opinions of Drs. James Andrews and Neal ElAttache, the two best Tommy John specialists in baseball.

The doctors acknowledged Price had an "extremely unique elbow" and decided Tommy John surgery wasn't necessary. That's a good thing for Price, who will turn 31 this year. He's not out of the woods quite yet, though. As spring training concluded, he was only doing light tossing two out of every three days. He'll still likely need to rest for at least a few more weeks before getting back to game situations. 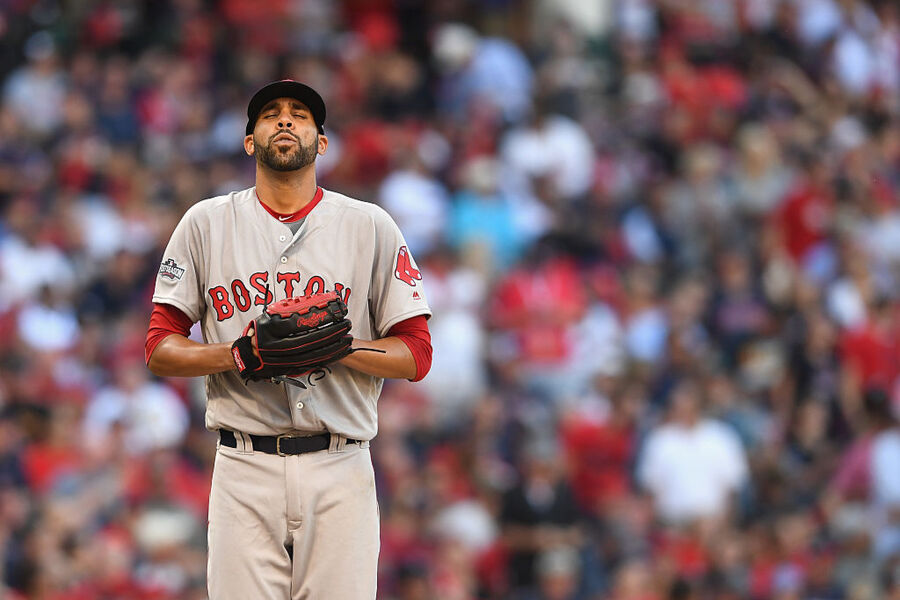 Of course, the Red Sox would much rather Price miss time in April and May than in September and October. The lefty has never won a playoff start in nine tries throughout his career in Tampa Bay, Detroit, Toronto, and Boston, though he has two victories in relief.

Though he's thrown more than 1700 innings over nine years, Price is hoping he can emulate pitchers like Jon Lester and John Lackey. The Cubs' hurlers have had some of their best seasons later in their careers.

Still, Boston is paying Price an average of $31 million over the next six years. If this arm pain lingers, that could wind up being a large investment for only a mediocre result.