The Reason The Cleveland Cavaliers Traded Kyrie Irving Is Fascinating

This summer, the Cleveland Cavaliers made headlines by trading their star point guard Kyrie Irving – to the Boston Celtics, no less, the closest thing the Cavs have to an Eastern Conference rival.

It was an interesting move. Cleveland was fresh off its third straight NBA Finals appearance, and Irving hadn't shown any signs of slowing down his strong play.

However, there were rumblings of unrest within the Cavs organization, and rumors soon started swirling that Irving did, in fact, want to be traded. It turns out that desire was stronger than anyone could imagine.

According to a recent Cleveland.com report, Irving wanted to escape LeBron James' shadow and the culture in Cleveland. He was upset that general manager David Griffin was no longer with the organization, and couldn't believe they tried to trade him to Indiana for Paul George. All of those factors contributed to Irving's request to be traded. 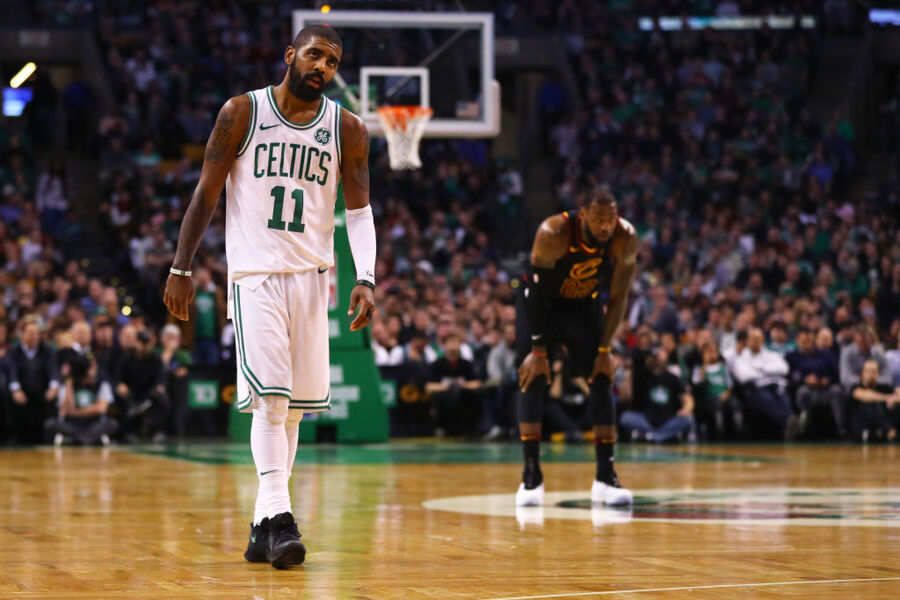 As the article reports, multiple sources said that Irving, who had two years left on his contract, threatened to sit out for a large portion of the season and have surgery on his knee if the Cavs didn't honor his request.

The surgery isn't pressing – it's a minor one needed to follow up a procedure Irving had during the 2015 NBA Finals. This type of surgery is usually done in the offseason, but Irving threatened to do it during training camp.

Rather than have a messy situation as the season began, the Cavs traded their starting point guard. That angered James, who felt Irving gave the Cavs the best chance to win.

Making matters worse, the haul the Cavs got in return for Irving has been a disappointment, at best. Isaiah Thomas has missed much of the season with an injury, Jae Crowder was recently benched, and the Brooklyn Nets pick is looking more likely to be in the 6-10 range instead of No. 1.

As the Cavs look for potential trades to beef up their roster heading into the stretch run, the Nets pick is probably their best asset. But there's a bigger problem at play: LeBron hasn't committed to staying in Cleveland beyond this year. If the Cavs trade the pick and LeBron leaves, they'd be in a terrible position to rebuild, with just seven players under contract beyond this season (eight if J.R. Smith picks up his player option).

Meanwhile, Irving is having a spectacular year in Boston and will probably make a ton of money when his contract expires after next season.

It's looking more likely that the Cavs and Celtics are on another Eastern Conference Finals collision course. If Irving can topple the King, that'll be the best reward of all.