Since the team was founded back in 1902, Real Madrid has enjoyed a tremendous amount of success. Over the years, the club has won a record 32 La Liga, a record ten European Cup/UEFA Champions League and shares the record for Intercontinental Cup trophies with three of them. FIFA recognized the club as the "FIFA Club of the 20th Century" and it was also named the "Best European Club of the 20th Century" by the International Federation of Football History & Statistics.

However, in recent years the club has not seen a much success on the pitch as fans may like. It's only won La Liga (the premier association football league in Spain) three times in the last decade, accomplishing its last win during the 2011-12 season. Over the last decade of competition, the club has finished in second place six times and once in third place.

While the club may not be finishing the season hoisting a trophy as often as fans may like, it has finished on top of one very important category for 11 years – revenue. 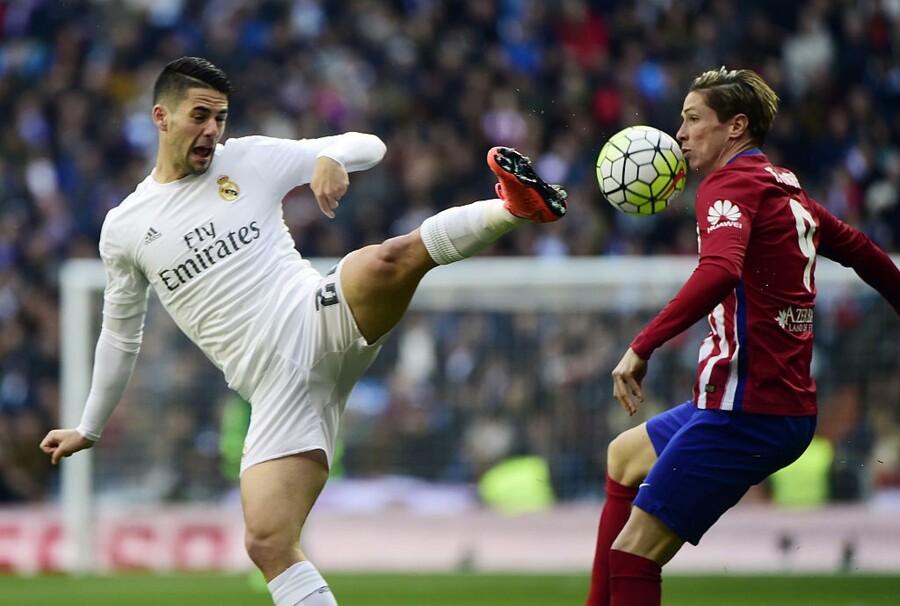 Last season (2014-15) saw the club generate €577m (£439m; $630.8 million) in revenue. Commercial revenue saw an increase, as did game day revenue. When the club's home stadium, in Santiago Bernabéu, has finished current renovations, the club should see revenue continue to increase in the years to come.

Overall, revenue for the top 20 teams rose 8 percent to €6.6 billion ($7.2 billion). AS Roma enjoyed the biggest increase over the previous season, with its revenue rising 42 percent to €180.4 million. For the first time, the top three teams generated over €500m in revenue.

A record nine teams in the top 20 are from the Premier League (English professional league for men's clubs). The top 20 teams, all from Europe's big five leagues (Italy, Germany, France, Spain, and the UK), are as follows: