It's no secret that football is a violent sport. And with players getting bigger, faster, and stronger every year, each hit carries a greater impact that can last a lifetime.

As a result, more players are hanging up their cleats earlier in their careers while they're still in good health. The latest is Baltimore Ravens linebacker Zach Orr, who announced his retirement at the age of 24 after he discovered he had a congenital neck and spine injury.

Orr found out the first cervical vertebrae at the top of his spine never fully formed, which puts him at greater risk for paralysis or even death out on the field. While Orr said if he could pass a physical, he'd probably still be playing, doctors wouldn't clear him to play. 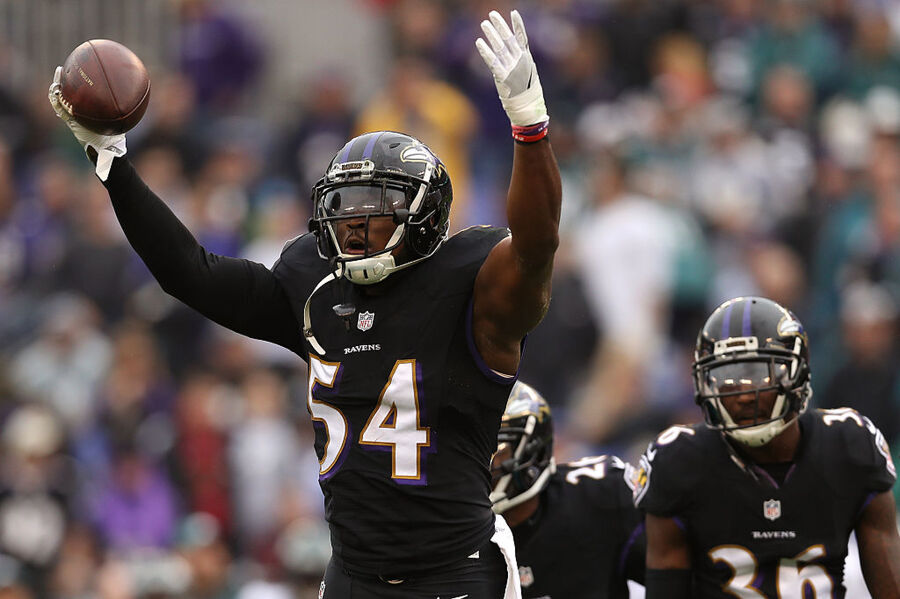 As a result, Orr will be missing out on the more than $2.5 million tender he would have received as a free agent, with the possibility of an extension. He entered the league in 2014 as an undrafted rookie out of North Texas and quickly made an impact for the Ravens. After entering this year as a backup, Orr became a starter for the first time. Despite missing the final game of the season after an MRI revealed a herniated disk in his back, Orr still finished with 132 combined tackles, third-most for any Ravens player in the past decade.

Orr is the 13th player since the start of the 2015 calendar year to retire at age 25 or younger. When 49ers linebacker Chris Borland retired two years ago after just one season in the league, he cited his long-term health as the main reason why.

Borland made his choice on his own, while Orr's was more or less made for him. Still, the potential for injury is always prevalent, and it's not necessarily evident during a player's career. A list released in November 2016 by the Boston University School of Medicine mentioned chronic traumatic encephalopathy (CTE) in 90 of 94 brains of former and deceased NFL players.

Orr's retirement will once again shine a light on players leaving the game earlier than planned because of an injury. He's said he'd like to stay with the Ravens organization as a coach, which would still allow him to be around the game.

Most importantly, Orr still has his health. And now, other players might look at him and decide millions of dollars isn't worth the physical beating they take weekly on the field, either.