Rashad McCants is perhaps best remembered for his role on the 2005 North Carolina Tar Heels team that won the NCAA Basketball Championship. After his UNC days were over, McCants embarked on an NBA career that was less than stellar; spending his first three full seasons with the Minnesota Timberwolves before he was traded to the Sacramento Kings in the middle of the 2008-09 season. After that season, he never again played in an NBA game. While many would blame his subpar in-game performance as the reason for his quick NBA exit, McCants himself reveals the "real" reason as to why his NBA career didn't quite take off the way it was supposed to.

Rashad McCants touched on a variety of topics in an interview with the Charlotte Observer last week, including his lack of a relationship with the University of North Carolina and UNC head coach Roy Williams. McCants made headlines a few years ago after claiming that while he attended UNC, the school encouraged student-athletes to take fake courses that bolstered their GPA. But despite that situation, McCants revealed that the biggest regret of his career wasn't playing the part of whistleblower for the University of North Carolina, but dating reality TV star Khloe Kardashian.

McCants and Kardashian briefly dated in 2008 and officially broke up in January of 2009. Not too long after the breakup, the Timberwolves decided to trade McCants, who was averaging 9 points a game at the time, to the Sacramento Kings. After playing in 24 games with the Kings, McCants never played in the NBA again, and McCants believes that dating Kardashian was a major reason why. 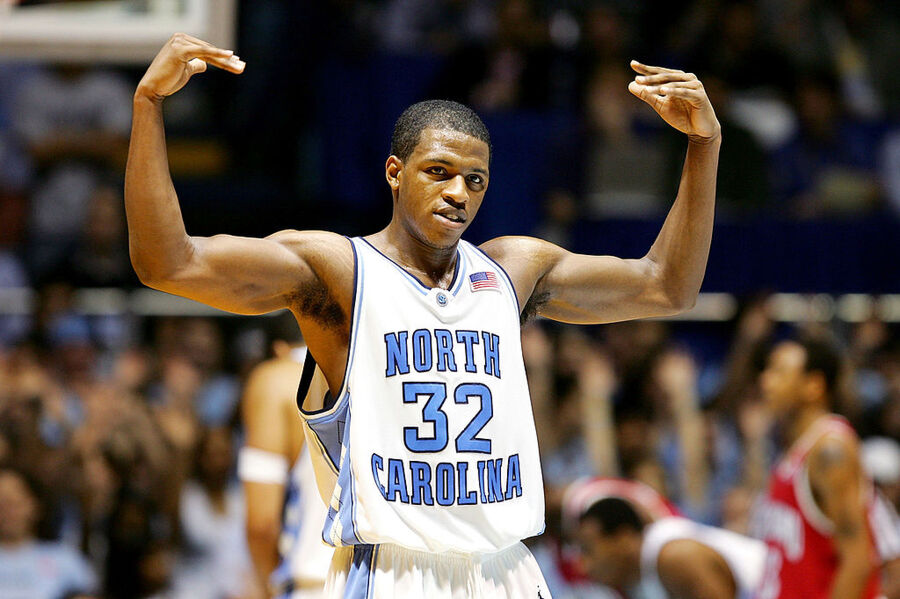 He claims that him dating Kardashian gave people in the league the opportunity to doubt his commitment to playing in the NBA, and as a result, he believes he was blackballed from the league.

"I've been told, numerous conversations and numerous sources, that I've been blackballed," McCants said. "And it's just the way the league is sometimes. When one person who is a higher-up, Hall of Famer, says don't touch him, they won't. And that's just how it is."

Though McCants hasn't played in the NBA since the 2008-09 season, he is still on the verge of a fresh start. In June, McCants will be one of the players featured in the BIG3, a new three-on-three basketball league that features former NBA players. McCants was the first overall pick of the league's draft.

"At 32 years old, with seven years being unacknowledged at all, it's not gonna be my fight to get back to a place that doesn't want me," he said. "To be picked No. 1 in the BIG3, it feels like home."