Rajon Rondo Turned Down A $70 Million Boston Deal… And It Was A Huge Mistake!

By Travis Pulver on November 9, 2015 in Articles › Sports News

Growing up, our parents told us things like, "If you don't believe in yourself then no one will." They wanted to encourage us not to quit, to ignore the naysayers, and to always have faith in ourselves. Rajon Rondo believes in himself. In fact, he believes in himself so much, that when he had the chance to sign a five-year, $70 million deal with the Boston Celtics, he turned it down.

He was coming to the end of a five-year, $55 million deal, and he thought he deserved a bigger pay bump than a measly $3 million a year. Rondo thought he was worth a max contract, and with his resume, it is not hard to see why. 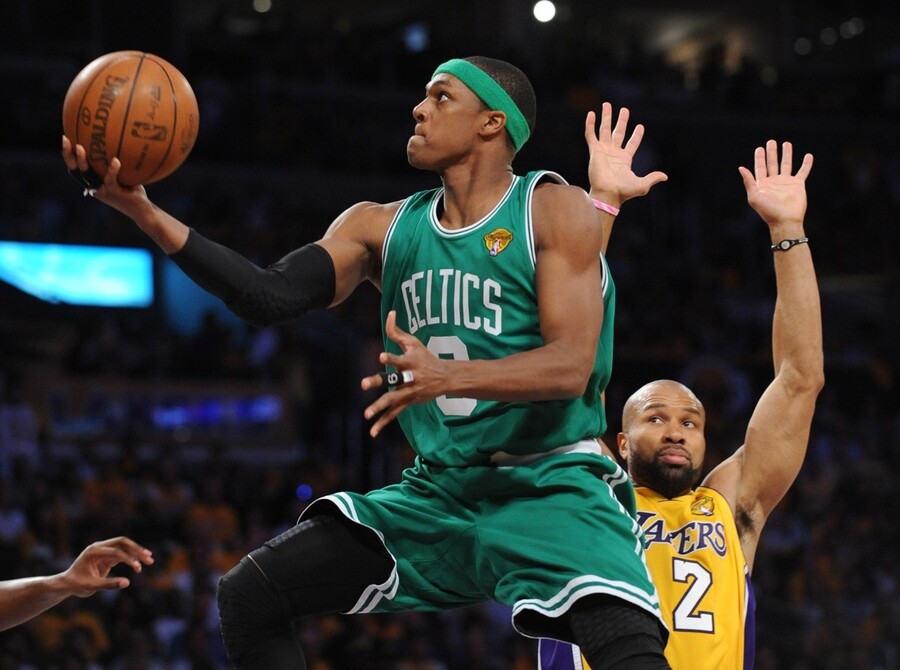 During his second year in the league, he was an integral part of the Boston Celtics NBA Championship run. He was named to the first or second all-defensive team from 2009-2012. During the 2012 and 2013 seasons, he led the league in assists, which is certainly a good sign for a point guard, and in the 2010 season, he led the league in steals.

So in his short time in the league, he has done a lot, and played very well. Rather than pay him, the Celtics opted to go younger and they traded him to Dallas, which should have been a perfect fit for him. Mark Cuban had been trying and failing to get a superstar to come to Dallas the last two off-seasons, and has not been shy about paying the guys he wants to keep.

All he had to do was play like he can play, not do anything stupid, and he was a shoe-in for a max deal after the 2014-15 season. Instead, his production was lackluster, he argued with his coach (never a good idea), and played so bad during a playoff game that the team made up an injury and benched him for the duration of the post season.

It was painfully clear that Dallas had no interest in resigning him after the season. Roughly a year after being offered $14 million a year, he was going to be out of work and looking for a job. He didn't have to wait long for a job. Dallas renounced their free agent rights to him on July 9, and four days later he signed a one-year deal with the Sacramento Kings for $9.5 million. So, he went from making $12.9 million with a playoff caliber team and being offered $14 million a year to making $9.5 with one of the worst teams in the NBA.

That five-year, $70 million deal must look really good to him, right about now.