The Raiders are still a part of Oakland for now, but they're putting the wheels in motion for their move to Las Vegas.

The team finalized the purchase of 62 acres near Mandalay Bay resort, paying $77.5 million for the property. It was the Raiders' top choice of prospective sites because it's near the Las Vegas strip. The team is hoping income from tourists and naming rights can offset some of the costs for the new stadium.

Last year, the Nevada Legislature approved a hotel tax increase that will cover $750 million of the stadium project. The tax, which adds on a nominal fee to visitors staying at nearby hotels, had raised $4.6 million in March, according to tax figures released in April.

By the end of June, the board overseeing construction of the stadium expects the tax to bring in $14.8 million. Next fiscal year, officials expect to accrue $49.9 million from the tax. 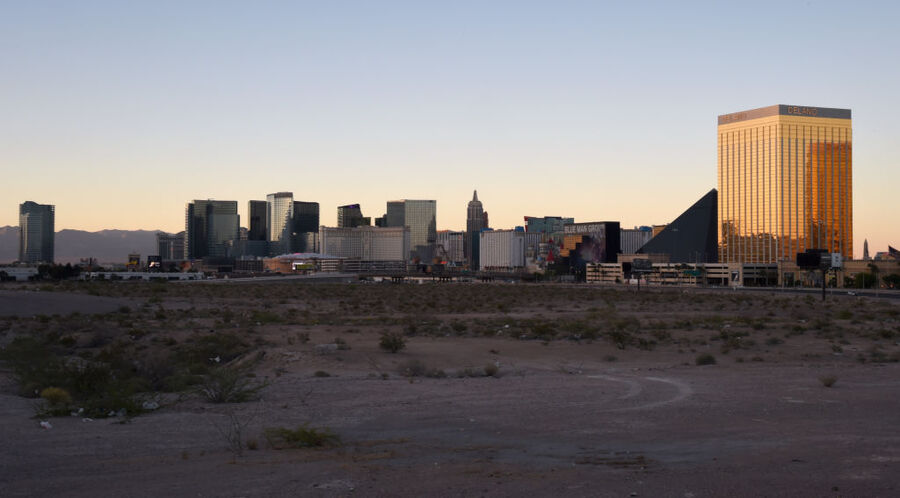 The total cost of the stadium is expected to be $1.9 billion. The proposed stadium is a 65,000-seat dome and early plans show off a home field that looks to be one of the best in the NFL.

The Raiders and the NFL are contributing $500 million to the stadium project. The team also announced it's secured a loan of $650 million dollars from Bank of America to cover the remaining cost of the stadium.

Owner Mark Davis and the Raiders plan to stay in Oakland through the 2018 season and even possibly through 2019. The team returned to the playoffs last year for the first time since 2002. Oakland went 12-4 but lost in the first round to the Houston Texans after a myriad of injuries knocked out key pieces, including quarterback Derek Carr.

However, the future's looking bright for the Raiders. They'll be celebrated by their new city but if they can continue their winning ways, the move to Las Vegas will bring even more fanfare.