It looked like everything was set for the Raiders to get out of Oakland. Owner Mark Davis had all of the funds lined up for the proposed $1.9 billion Vegas stadium deal, which was intended to house both the Raiders and the UNLV football team. With $500 million set to come from the Raiders and the NFL, $750 million from Nevada, and the remaining $650 million from billionaire casino investor Sheldon Adelson, it seemed like the project was on the verge of success. They also had the plans, and it looked like they would possibly be able to get the backing from NFL owners.

Adelson decided to walk away from the deal this past Monday after the team presented a proposed stadium draft agreement to the Las Vegas Stadium Authority, an agreement Adelson claims he didn't know anything about.

"We were not only excluded from the proposed agreement; we weren't even aware of its existence," he said. 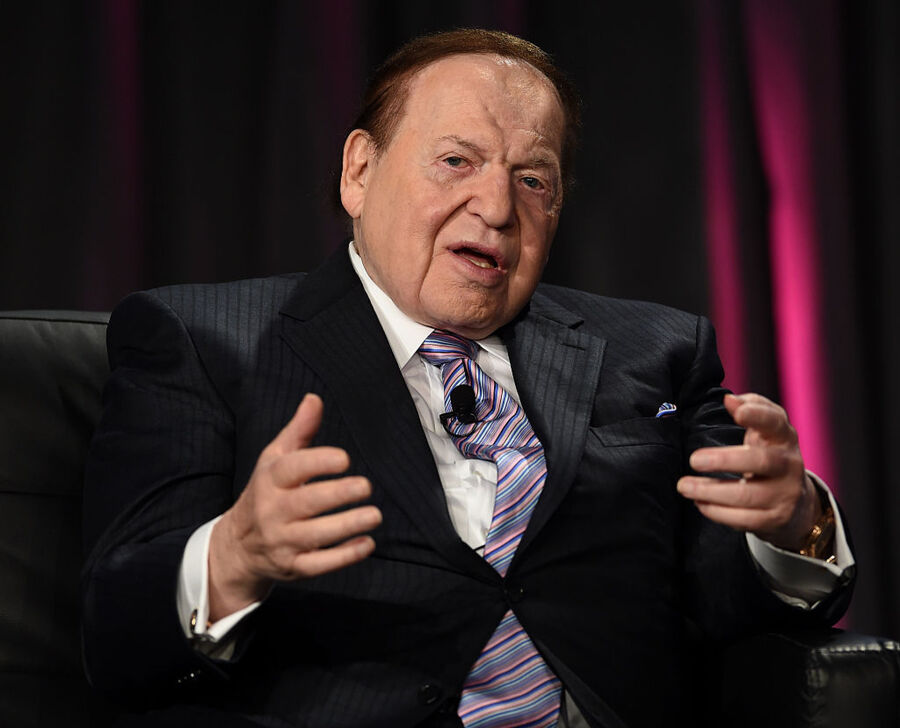 Adelson, the CEO and founder of the Las Vegas Sands, was very hopeful for the project, and expressed deep disappointment at the result in his official statement:

"It's clear the Raiders have decided their path for moving to Las Vegas does not include the Adelson family. So, regrettably, we will no longer be involved in any facet of the stadium discussion. While this is not the result my family was hoping for, I am very appreciative of the countless people who have given considerable time and energy to this process, especially so many of our elected officials who have made this a top priority for Southern Nevada."

The Raiders claim to have investments in the works from another source, and they believe Goldman Sachs will help fund the project regardless of Adelson's absence. Still, skepticism from people familiar with the matter has skyrocketed. For example, Steve Sisolak, Clark County Commission chair, has expressed a high level of concern for the project.

"This is not a wrench in the wheel — the wheel fell off," he said. "This is an enormous setback in my opinion."

Regardless of finances, the Raiders need the support of 23 NFL owners in order for the move to be a possibility. The vote would likely take place at the NFL owners meeting in March, but without the funding, it seems like that is a long shot at best. According to Nevada Governor Brian Sandoval, the additional money certainly won't be coming from Nevada.

"The terms of the legislation do not change and the state's contribution will not increase as a result of [Adelson's] announcement," said Sandoval in a statement. "I am hopeful that the Raiders are working to secure additional funds that would have been provided by the Adelson family. At a minimum, we have set up a framework and funding source for building a stadium for UNLV."

The uncertainty left behind in the wake of Adelson's abrupt departure has created more urgency in Oakland to try to keep the Raiders around. There is currently an investment group led by former NFL player Ronnie Lott that is attempting to gain funding and approval to build a new stadium in Oakland. But at this point, that project is an even longer shot than the Vegas proposal.

Alas, it seems the Raiders are homeless once again.