Making it on an NBA roster is no easy task; just ask Brooklyn Nets forward Quincy Acy. The 26-year-old journeyman forward has been on five different NBA teams (including two different stints with the Sacramento Kings) and two NBA Developmental League (D-League) teams since he was selected with the 37th overall pick in the 2012 NBA Draft. While many would expect a player in Acy's position to be strictly focused on himself, he did something extremely generous for his former D-League teammates after signing a two-year contract with the Nets in late January.

Acy began the season on the Dallas Mavericks, playing in six games for the team before he was waived. He entered the D-League free agent pool shortly thereafter, and the Texas Legends; the minor league affiliate of the Dallas Mavericks, were able to bring him onto their roster. After playing well with the Legends in 16 games, he was signed by the Brooklyn Nets to a 10-day contract in early January. After signing a second 10-day contract with the team, the Nets decided to offer the 26-year-old forward a two-year deal that would pay him $1.79 million this season.

While many would have made a big purchase for themselves a first priority after signing that deal, Acy made sure that his Legends teammates were not forgotten. According to Sam Amick of USA Today, Acy bought all of his teammates and staff on the Legends gift cards worth $250 and a pair of shoes as a gesture of thanks. 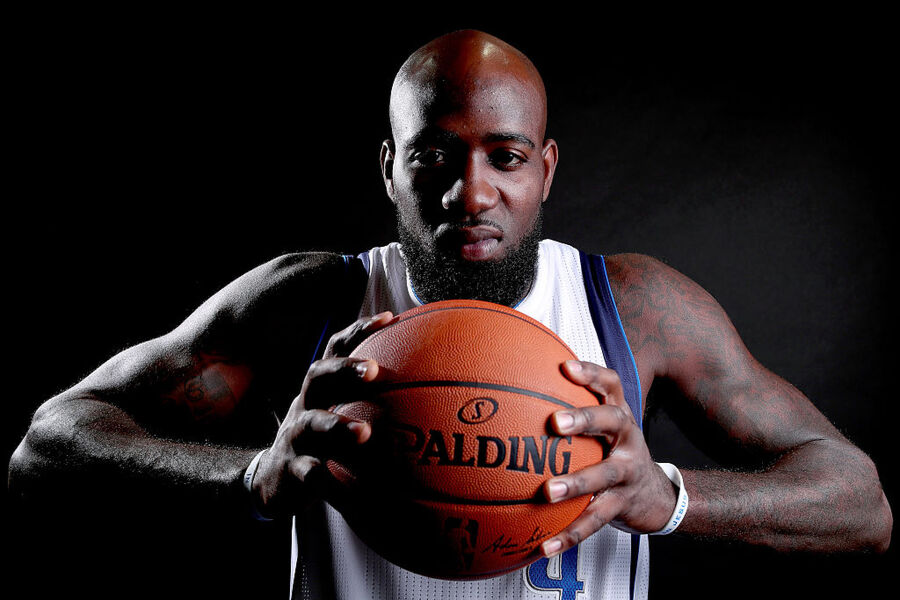 According to Bob MacKinnon, head coach of the Legends, that gesture meant a lot to the players, who don't make anywhere near the amount of money that players in the NBA make. According to D-League rules, there are three tiers of salary; Tier A, which pays $25,500, Tier B, which pays $19,000, and Tier C, which pays $13,000. To put those amounts into perspective, Cleveland Cavaliers star LeBron James makes nearly $8,000 for every game minute in the regular season.

MacKinnon also stated that while Acy played with the Legends, the NBA vet would make sure that a box of donuts and muffins were waiting for players.

Kudos for Quincy Acy for his kind gesture.