The Original Purchase Price And Current Value Of Every NFL Team

By Travis Pulver on November 1, 2015 in Articles › Sports News

How great would it be to own an NFL franchise? What football fan has not dreamed about that very possibility at some point in life? Of course, for most of us that is all it ever will be, considering it takes a small fortune to buy into the league now. With the average value of an NFL team close to $2 billion, you'll have to be filthy stinking rich to even consider trying to buy one.

However, that was not always the case. Over the history of the league team owners have paid as little as $100 (George Halas for the Chicago Bears in 1920), and as much as $1.1 billion (Stephen Ross for the Miami Dolphins in 2008). 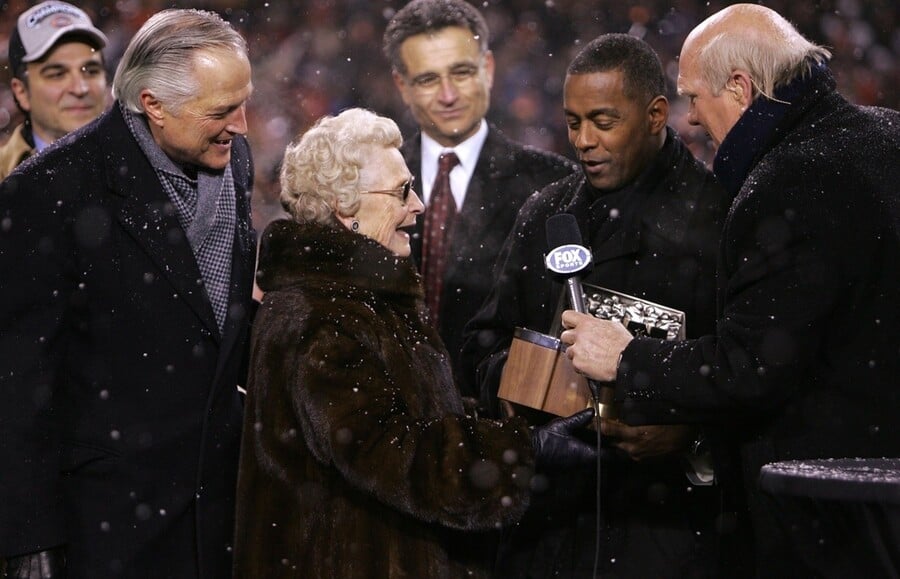 So the investment made by George Halas, who left the team to his daughter, Virginia Halas McCaskey (pictured above), has increased in value by more than 24,000,000%. Not bad, right? Stephen Ross can only hope that his investment will have the same luck someday, but he is probably not complaining that the Dolphins have increased in value by 68 percent in the short time that he has owned the team. 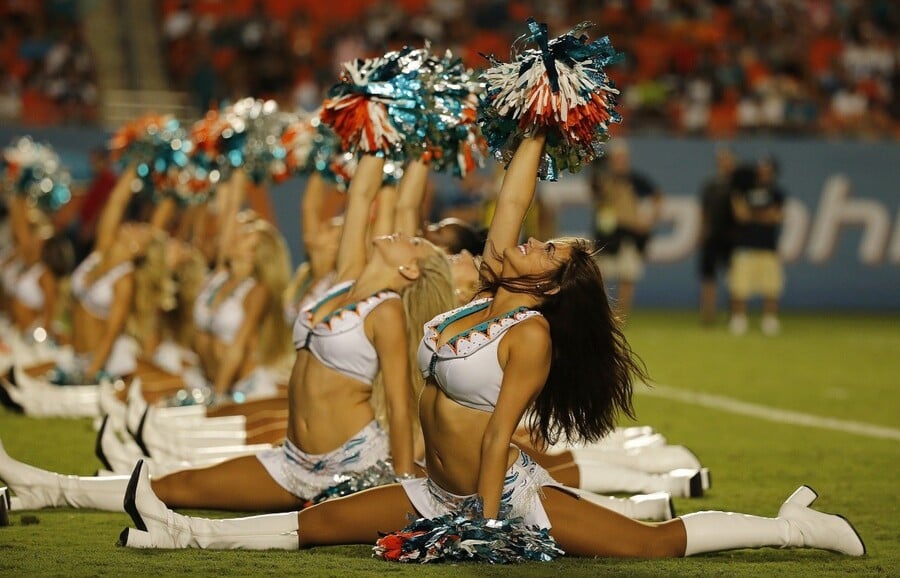 Here is a list of the 32 owners, when they bought the team, for how much, and what it is now worth:

Teams in the NHL, MLB, and NBA do not always make a profit from year to year, but thanks to the profit sharing structure the league has and the hard salary cap owners are virtually guaranteed to make a profit year in and year out, barring serious mismanagement on their part.

Last season, before taxes, interest, depreciation, and amortization are deducted, each team made at least $25.4 million (Atlanta Falcons) and as much as $270 million (Dallas Cowboys).