More Professional Sports Teams Are Getting Into The Esports World… Who's Next?

Just a day after the Philadelphia 76ers became the first North American sports team to invest in an esports team, they're getting some company in the space.

Golden State Warriors, Los Angeles Dodgers and Los Angeles Galaxy co-owner Peter Guber and Washington Wizards and Capitals owner Ted Leonsis announced the formation of aXiomatic and would serve as the new owners of the esports team Team Liquid, which has more than 50 players on teams in 10 esports disciplines. 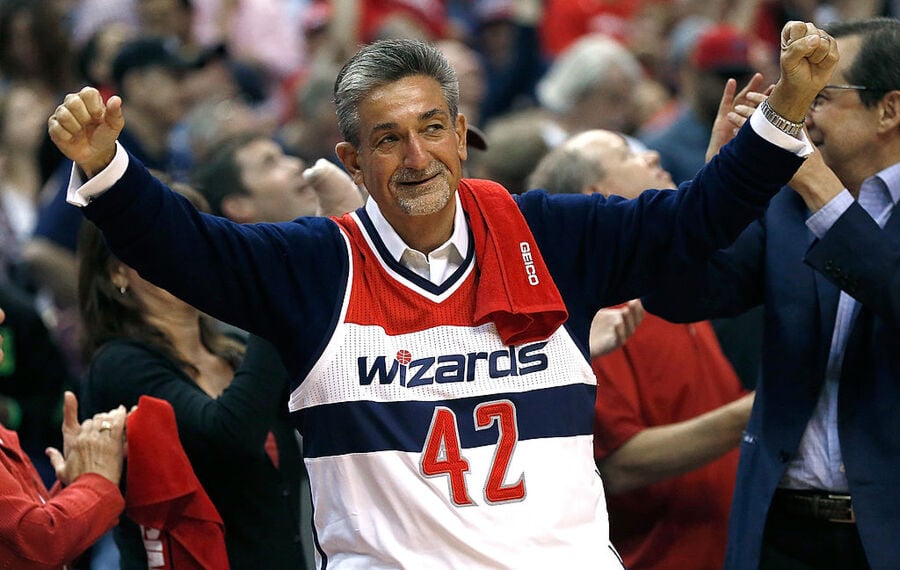 Leonsis has quite a bit of experience in the space already. AOL was initially founded as a company to connect power Atari users. Years later, he bought World Play, a company from AT&T, as well as another company, Ubique, that could put graphics and sponsorships into games.

In addition to the Wizards and Capitals, Leonsis owns the Washington Mystics WNBA franchise, the Washington Valor arena football team, and the Verizon Center, where concerts and other events are held, and where the Capitals, Wizards and Mystics play. Leonsis also co-founded Revolution Growth, a $1 billion set of investment funds. 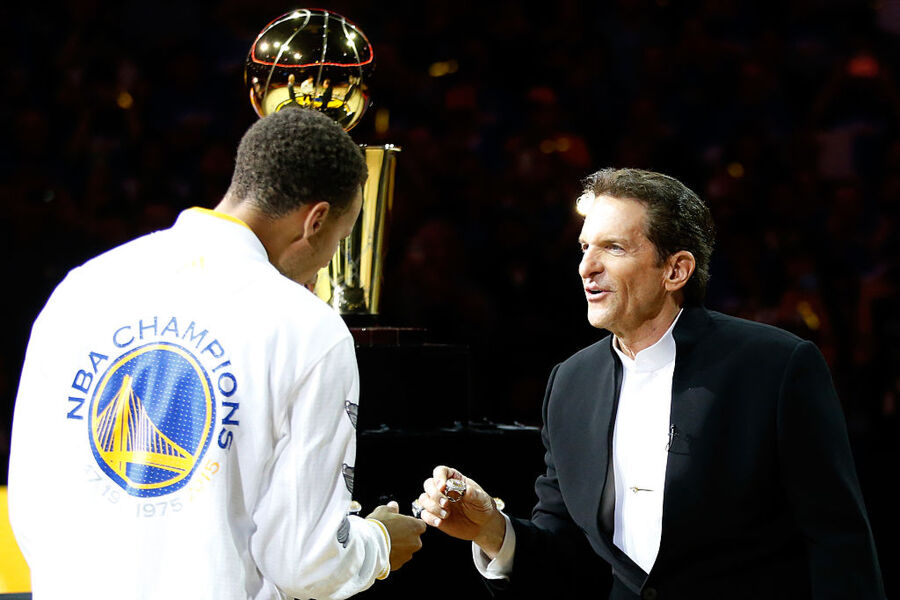 While there is still some skepticism around the esports world, Leonsis and Guber believe as more professional teams get involved, it only adds to the legitimacy of the industry.

They're particularly interested in the merchandising and licensing aspects of esports, which they feel is an untapped well of potential. If all goes to plan, everyone involved stands to make more money, from owners to players. Typically, esports teams have been selling for between $5 million and $15 million, though terms of this deal weren't disclosed.