After winning the NBA Championships, Golden State Warriors Steph Curry and Andre Iguodala are shifting their focus to venture capital. The pair announced they will be launching The Players Technology Summit, an event that encourages collaboration between professional sports and venture capital. The summit is the latest in a trend of professional athletes investing in startups and venture capital investment firms. Fellow NBA stars Kobe Bryant, Magic Johnson, Carmelo Anthony, and Steve Nash all have their own venture capital firms. Last year, Iguodala led his own tech summit hosted by the NBA player's union.

Both Curry and Iguodala have been actively creating a venture capital portfolio for the past few years. Curry founded marketing automation startup Slyce and invested in companies like Pinterest. The 2015 NBA Finals MVP Iguodala has been an even more prominent investor, with a portfolio ranging from Thrive Global, to online mattress seller Casper, to The Players Tribune, a media outlet written and run by former and current professional athletes. 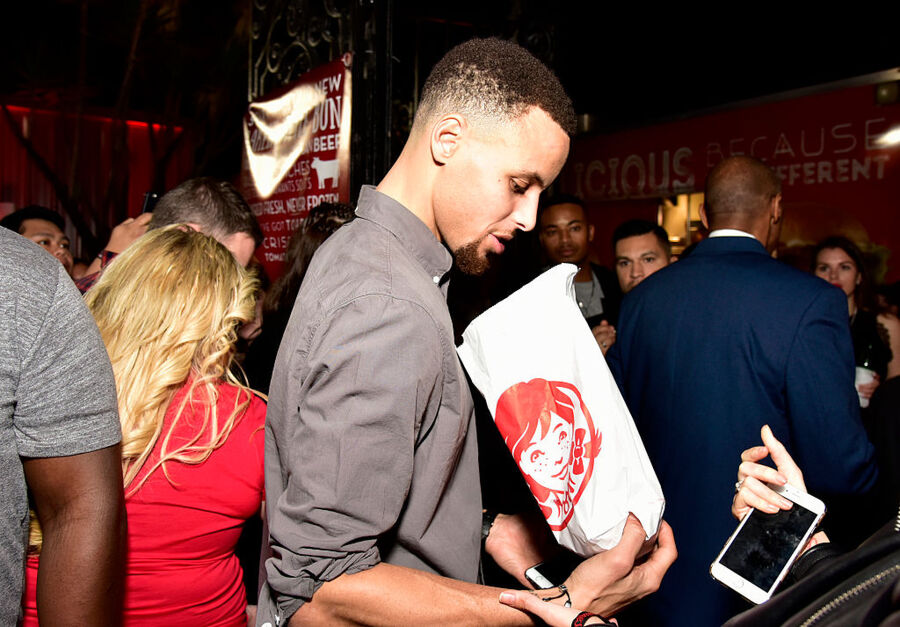 Athletes outside of the NBA are also active in the venture capital world. Serena Williams owns shares in Mobli, a photo-sharing app, and Mayvenn, an e-commerce platform specifically for hairstylists. David Beckham invested in live-streaming platform MyEye. NFL legends Steve Young and Joe Montana both have their own firms, as does Troy Aikman. MLB shortstop Derek Jeter has invested in startups that include an anti-bullying app and a video cloud service. He also helped co-found The Players Tribune together with Iguodala.

The Players Technology Summit is about building relationships and sharing what Iguodala and Curry have learned from working in the tech and venture capital business. Curry feels like "surrounding yourself with the right team" is important for making strong steps as an entrepreneur or investor. The summit will include discussions, panels, and other events involving tech CEOs, venture capitalists, and professional athletes.