For more than a decade, the sight of Prince Fielder smacking home runs and moving his big frame around the field was a welcome sight to fans. He's also, as far as we can tell, the only player who has hit a home run that actually broke a fan's smartphone. But after 12 seasons in the big leagues, playing for the Milwaukee Brewers, Detroit Tigers and Texas Rangers, Fielder announced his early retirement at the age of 32.

Well, technically he didn't retire, but he did say he would not be able to continue playing professional baseball due to C4-C5 herniations in his neck.

Fielder was fighting back tears in his press conference announcing the news, though he shouldn't be sad for too long. After all, he's still due $102 million over the next five years, despite the fact he's not going to play another inning in the majors. That's more "dead money" than any other athlete in history.

How is that possible? It's all thanks to the way contracts work in Major League Baseball. Unlike football, contracts are fully guaranteed. Once you sign a player, you're obligated to pay him what he signed for, even if he ultimately ends up being a disappointment, or retires early, like Fielder did. 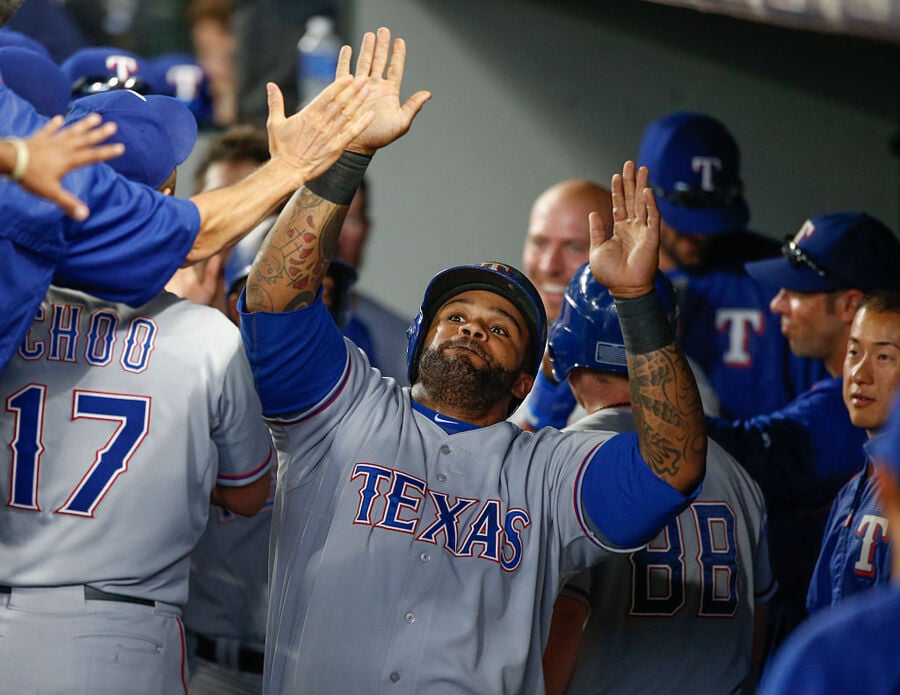 The first baseman and designated hitter signed a nine-year, $214 million contract with Detroit back in 2012. He has four years remaining on his contract, worth a total of $96 million, plus an additional $6 million owed for the rest of this season.

The Tigers, who traded Fielder to the Rangers in 2014, are still responsible for $6 million of his annual salary. Even had Fielder finished this contract in Texas, the Tigers would have paid him a total of $30 million to play for a different team. Now they can consider the $30 million they offered in the trade for second baseman Ian Kinsler to be an early retirement gift for Fielder.

But that's chump change compared to what the Rangers will have to swallow. They'll owe Fielder a whopping $72 million through 2020. Insurance will cover some of that, though it's still an impressively high sum for someone who's not going to play.

In fact, by itself, what Fielder is owed is more than double the $47 million his father Cecil made during his entire career. It's also more than the entire payroll of four teams this year.

Fielder and his dad both hit 319 home runs during their major league careers. They're also the only father-son duo to each hit 50 home runs in one season. Now they'll have a lot more time to do some family bonding – no matter what they do, Prince can easily foot the bill.