The UK's Premier League is enjoying a heck of a year. Nothing grabs the attention of fans and the media quite the way a team such as Leicester does when it comes out of nowhere to lead the league. However, as nice as that is for the fans, the owners are likely hoping Leicester's (and the league's) success will translate into something other than additional press clippings – like more money.

Recent years have seen the 20 Premier League teams generate a record amount of revenue, but not necessarily profit.

It wasn't that long ago that the total surpassed $3 billion for the first time (2009-10 season, $3.03 billion). Four years later, league revenue hit another high when it cleared $4.33 billion for the 2013-14 season. This broke the record set the year before when the league made $3.6 billion in revenue.

It will be months before we know how much revenue the 2015-16 season generated, but the league recently announced how much was made during the previous season. A record was set once again, at $4.9 billion. 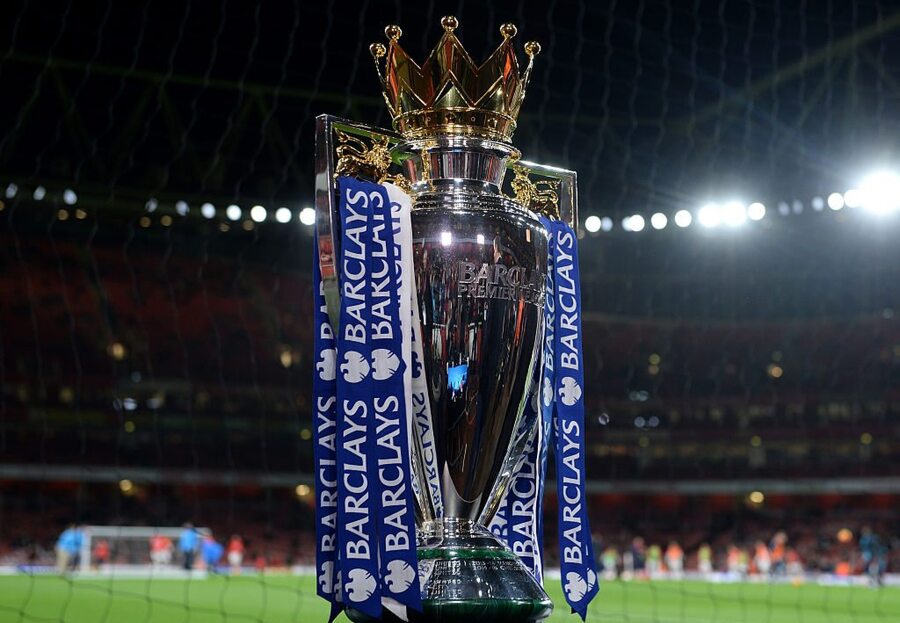 As nice as a rise in revenue is, a number that the owners are more concerned with, actually decreased: pre-tax profits. For the 2013-14 season, they made $274 million. That number dropped by more than $100 million, to $173 million last season, even though revenue had increased by over $500 million.

"The perennial problem for Premier League clubs was to convert impressive revenue growth into profitability," said Dan Jones, a partner in the Sports Business Group at Deloitte.

While NFL owners would be frantically trying to figure out what went wrong if profits dropped by $100 million, the Premier League seems pleased, and with good reason. It's the first time since 1999 that the league's 20 teams generated a profit in two consecutive seasons.

"The new challenge was to sustain this financial success, and the Premier League clubs have accomplished this in impressive style in the latest results," Jones said.

Thanks to the league's overall financial health, player wages hit a new record high during the 2014-15 season, reaching $2.89 billion. A new high was also reached in money spent on transfers last summer, as well ($1.24 billion).

Much like revenue for the North American sports leagues, the rise in revenue for the Premier League has been fueled by television contracts. Revenue should continue to rise when the new three-year, $8.1 billion contracts with Sky and BT become active next season.

"It will make our clubs even more competitive against our European counterparts, which has got to be good for us," Premier League chief executive Richard Scudamore said.