The video game industry has grown by leaps and bounds over the past decade. Once merely a form of entertainment, video games have become a competitive sport. Players gather from all around the world to play, and the YouTube community has exploded with gamers sharing walk-throughs, strategies, and other insights into just about every game ever made. In fact, just last month, a YouTube lawsuit resulted in $20 million for the victors.

One of the more popular video game franchises is EA Sports' FIFA series, which has been going strong since 1993. FIFA players travel around the world to participate in tournaments, with cash prizes and awards up for grabs.

A top player on the FIFA circuits is Sean "Dragonn" Allen, and his skills on the sticks were good enough to get him an offer from an actual team. West Ham United signed Dragonn to a deal to represent the claret and blue at e-sports events throughout the world. West Ham is the first club from the United Kingdom to sign someone from the e-sports community.

Dragonn, who was runner up at the 2016 FIFA Interactive World Cup, has already participated in an event as an official West Ham United member, competing in Gfinity's "Play Like a Legend" Grand Final. Wearing the number 50, he didn't bring home the $15,000 prize, but he represented his club well with a respectable showing in the Top 16.

Much like an athlete trains to perfect his or her craft, Dragonn says he plays FIFA up to 10 hours a day to ensure his skills are honed. Now that's dedication! 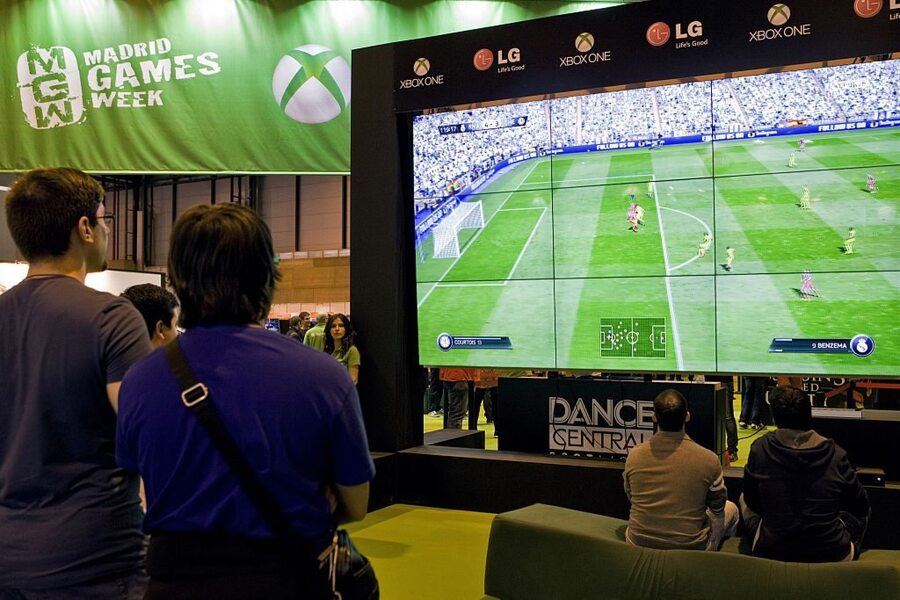 Although the 24-year-old Dragonn is the first FIFA player to be signed by a UK club, he's not the first to sign with an actual FIFA one. VFL Wolfsburg inked a deal with Benedikt "Salzor" Saltzer and Daniel "Dani" Fink through Stark eSports, a gaming agency. The club added another partner this past January, signing 22-year-old Brit David "DaveBtw" Bytheway.

While terms of West Ham and Dragonn's deal haven't been revealed, the e-gaming industry is worth nearly $1 billion. Dragonn is likely getting a sizable chunk of change to represent his new club, and to make sure West Ham has as much success on the virtual pitch as it does on the physical one.

Will these recent signings be outliers? Or are professional sports clubs and e-sport players going to establish partnerships for years to come?