Eagles Signed Sam Bradford To An Expensive Two-Year Deal–But He's Not A Lock To Start!

The Philadelphia Eagles had a dilemma heading into the 2016 off-season. They had a quarterback in Sam Bradford with an extensive injury history but who is widely believed to be incredibly talented, yet he only played well for a handful of games last season after returning from an injury. He was also scheduled to become a free agent.

At least one team desperate for a quarterback would be willing to overpay him if they didn't lock him down, but they didn't want to overpay a guy that may not pan out. So what do they do? Do they roll the dice and sign him to a long-term, big-money deal? Do they let him walk? The world wanted to know.

In the end, the two sides came up with a pretty good compromise. The Eagles signed Bradford to a two-year deal worth $36 million (max of $40 million) with $26 million guaranteed. 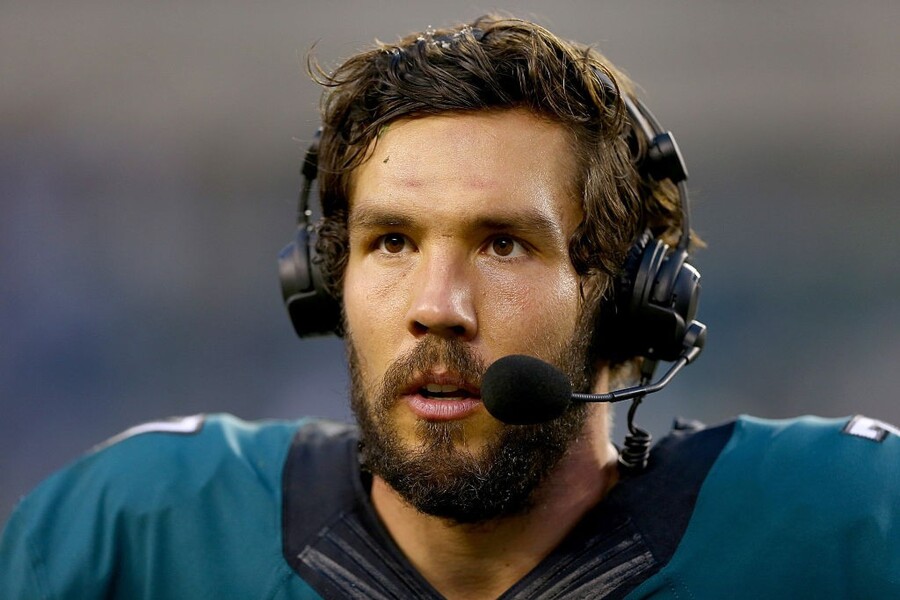 So while the Eagles did not make a significant commitment to Bradford, they are paying him well for the duration of the contract. However, that does not mean he is going to be handed the job. He is going to have to beat out Chase Daniel.

When it was announced that Daniel was being signed away from the Kansas City Chiefs, it was assumed that head coach Doug Pederson just wanted to have a backup quarterback he felt he knew well and could rely on. Then, the details of Daniel's contract were made public. A player coming in to backup another does not get signed to a three-year deal worth $21 million, and he definitely doesn't get $12 million guaranteed either.

He can deny it all he wants, but Pederson is bringing in Daniel to compete with Bradford for the starter's job.

Daniel does not have the regular season experience that Bradford does, but Bradford hasn't looked good for much of his career. A lack of experience may not matter in this case. After coaching him last year in Kansas City, Pederson likely feels like he knows what Daniel is capable of doing.

Some will see signing Daniel as a waste of money. The purpose of paying and retaining Bradford was to see if he had long-term potential. They can't do that unless he is playing. However, if he can't beat out Daniel for the job, that may tell Pederson all he needs to know about Bradford's long-term potential.