A few years ago, when the Philadelphia Eagles money-whipped Chip Kelly away from the comfortable confines of the University of Oregon, they assumed the future was going to be bright. It didn't turn out that way, but even though they will be going into next season with a first time head coach and a huge question mark at quarterback, the future is not without promise.

The Eagles have a number of talented young players on the roster, and have been hard at work before free agency begins trying to lock up their free agents and soon-to-be free agents.

Free safety Malcolm Jenkins recently became the latest player to sign a new, big money deal with the team. While he was not scheduled to become a free agent until after next season, the Eagles went ahead and extended him with a new four-year deal worth $35 million, with a signing bonus of $7.5 million and $21 million guaranteed. 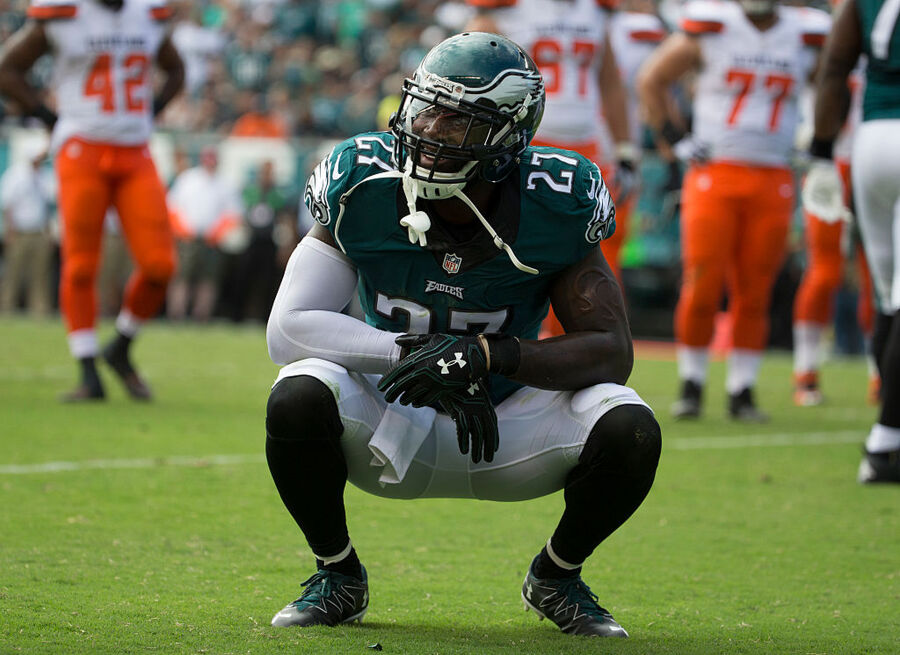 Should his play drop off and his value drop, the team could cut him loose after the 2017 season and before the 2018 season begins. His signing bonus, 2016 salary, and 2017 salaries are guaranteed, and another $5 million will become guaranteed once the '18 season officially starts.

By locking up Jenkins through 2020, the Eagles will have one of the more diverse secondary players in the league on the roster. He began his career as a cornerback, and has played both free and strong safety. Since joining the Eagles two seasons ago he has not missed a defensive snap, intercepted five passes, returned two for touchdowns, batted down another 29 passes, and made 233 tackles.

With Jenkins' contract, the Eagles have committed $194.01 million to five players since the season ended (Brent Celek–$13 million; tight end Zach Ertz–$42.5 million; Lane Johnson–$56.26 million; Vinny Curry–$47.25 million). So far the only veteran to be released has been wide receiver Riley Cooper.

The team still has a couple key free agents they have yet to sign, safety Walter Thurmond and quarterback Sam Bradford. Jenkins hopes the team resigns Thurmond, but there hasn't been any news about negotiations between him and the team.

Bradford's situation will be tougher to sort out. He was terrible for the first seven games last season, but appeared to get it together in the second half of the season. While he is expected to resign with the Eagles, but the question will be for how much. His injury history will make any team interested in him concerned, but it is also hard to justify extending paying a guy big money based off of half a season of good play.

Defensive end Fletcher Cox has been rumored to be discussing an extension with the team as well. Cox is not scheduled to become a free agent until after next season, but the team would rather not let him test free agency. According to the rumor mill, discussions have focused on a multi-year deal worth around $100 million, but it remains to be seen whether a deal is going to be done this off-season.