The Philadelphia 76ers are coming off one of the worst seasons in NBA history, finishing with a 10-72 record last season. They're working on rebuilding their roster, amassing a ton of assets in the form of young players and draft picks. And now, they've added something else to their organization.

The 76ers have become the first North American pro sports team to purchase an esports team, acquiring long-time franchise Dignitas and the newer Apex, which offers a guaranteed spot in the League of Legends Championship Series, one of the premiere esports events.

Terms of the deal have not been disclosed, but more established esports team brands have been offered valuations between $5 million and $15 million.

Dignitas has been in the esports space for 13 years. Apex will operate under the Dignitas name. The company has teams in various leagues that play five different games: Counter-Strike: Global Offensive, Heroes of the Storm, League of Legends, Overwatch, and Smite. 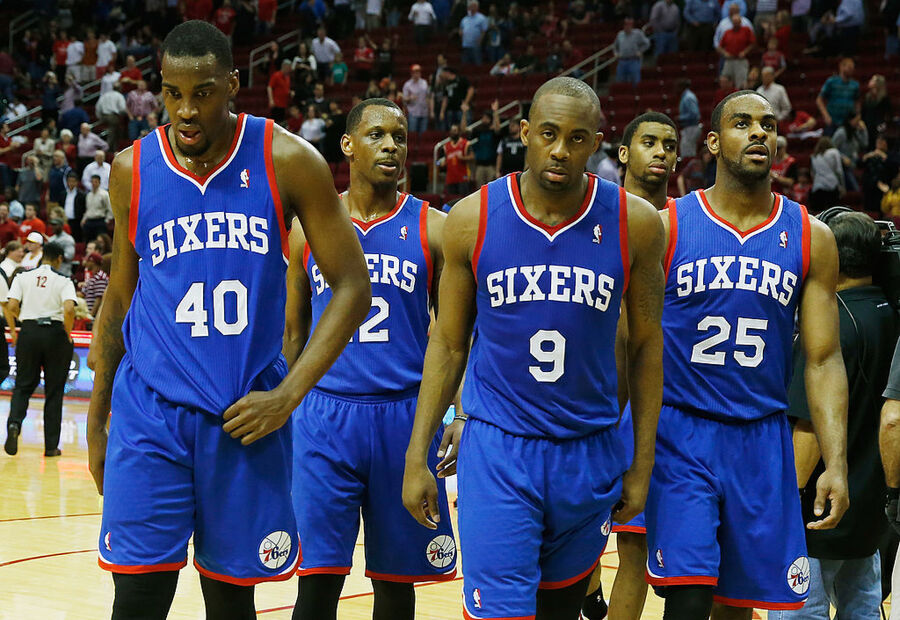 There could be some interesting cross-branding between the 76ers and their esports team, but the biggest outcome will likely be the ability to mass market esports player jerseys. Players can pick up gear at tournaments and online, but usually is limited. Michael Rubin, who owns Fanatics, the largest online sports retailer in the U.S., is a minority partner of the 76ers and is also a part of this deal.

Philadelphia's motto over the past few years has been "trust the process." That process has included innovation outside of the team's roster, as well. It's been more than four months since the Sixers announced an advertising deal with StubHub to feature the company's logo on the team's jersey. As of the end of September, they're still the only team to announce such a deal.

We'll see if this latest move brings more success than some of the Sixers' peers. German soccer team FC Schalke 04 bought a League of Legends spot in the European Championship Series in May and was relegated in their first season. NRG – which has partners in Sacramento Kings minority owners Andy Miller and Mark Mastrov, plus athletes Shaquille O'Neal, Alex Rodriguez, and Jimmy Rollins – fell back to the Challenger league in the North American equivalent of that championship series.

Let's just hope the Sixers esports team is better than it's NBA one was last year, or else they could be in for yet another long season.