The golf world is in chaos right now. Dozens of golfers have abandoned the PGA Tour for LIV Golf, a competing league. While a little healthy competition never hurt anyone, this particular league happens to be backed by Saudi Arabia's Public Investment Fund (PIF). The PIF has committed numerous human rights violations and is a controversial organization. By participating in LIV events, players are indicating — whether they intend to or not — they're okay with overlooking what the PIF has done.

Of course, LIV has shown it's not afraid to make massive payouts to lure players to its league. Its prized catch has been Phil Mickelson, who accepted a $200 million offer to play in the eight LIV Golf events of 2022. Mickelson found himself in hot water earlier this year after he made comments acknowledging what the PIF has done but said he viewed joining the league as an opportunity to change the way the PGA Tour operates.

Prior to joining the LIV team, Mickelson had made $800 million throughout his career. That means he has now reached $1 billion in career earnings. It's a massively impressive figure that few other athletes have even come close to approaching. 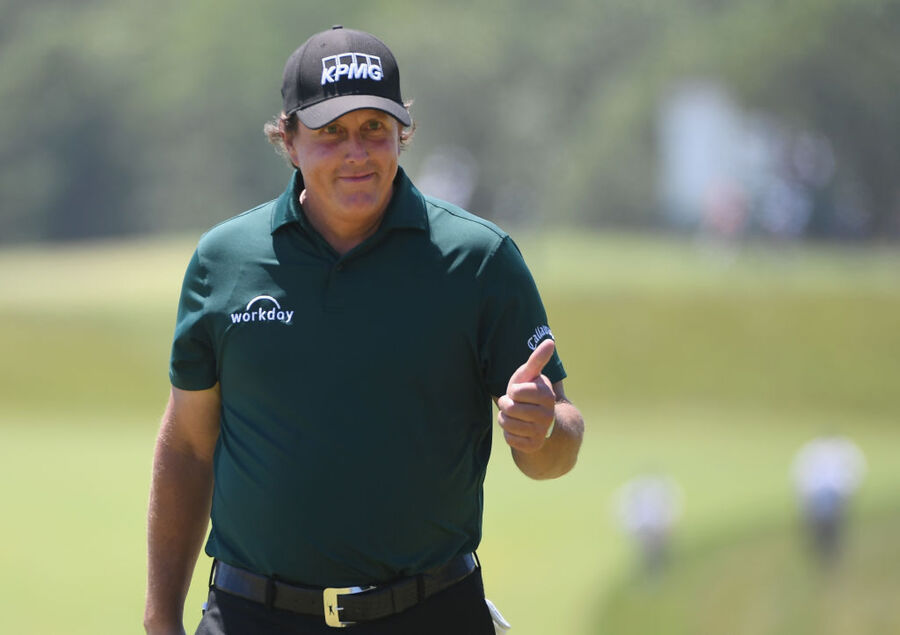 The PGA Tour announced it would ban players who competed in LIV events. The first event happened earlier this month, with Mickelson joining the likes of Dustin Johnson (who will make $125 million from LIV), Sergio Garcia, Lee Westwood, and several other golfers. But there's one major problem the PGA Tour can't directly address — or rather, four major problems.

The PGA Tour doesn't control any of the four majors; those tournaments are governed by different bodies. That means the U.S. Open, The Open Championship, the Masters, and the PGA Championship are all outside of the PGA Tour's purview. And, in the case of the U.S. Open, which teed off less than a week after the first LIV event, it's not going to punish players that appeared in that LIV event.

As Yahoo Sports's Jay Busbee points out, while the PGA Tour might not be able to offer virtually unlimited amounts of money, it does have a long history full of prestige. If even one major follows its lead and starts banning golfers that play in LIV events, that might make players think twice before jumping ship.

For now, LIV participants can earn tons of money from the new league while still getting to compete in the most prestigious events on the PGA Tour. That's a pretty lucrative deal.