Phil Mickelson, member of the World Golf Hall of Fame and winner of over 40 PGA Tour events, including five major championships, was included in allegations made by the SEC regarding an insider trading investigation last Thursday. Mickelson, who is the second highest grossing professional golfer in history, with almost $80 million in career earnings, will not face criminal charges in the case as he has been named a relief defendant, but will have to fork over illegally earned cash plus interest.

According to the SEC Press Release from May 19, 2016, notorious sports gambler Billy Walters received illegal insider information from Thomas Davis – who was then a prominent board member of Deans Foods – on a recurring basis, from 2008 through 2012. The stock tips allegedly came as the result of a debt that Davis owed to Walters at the time. Based on the information that was illegally proved to Walters, he was able to earn about $40 million over the five-year span. 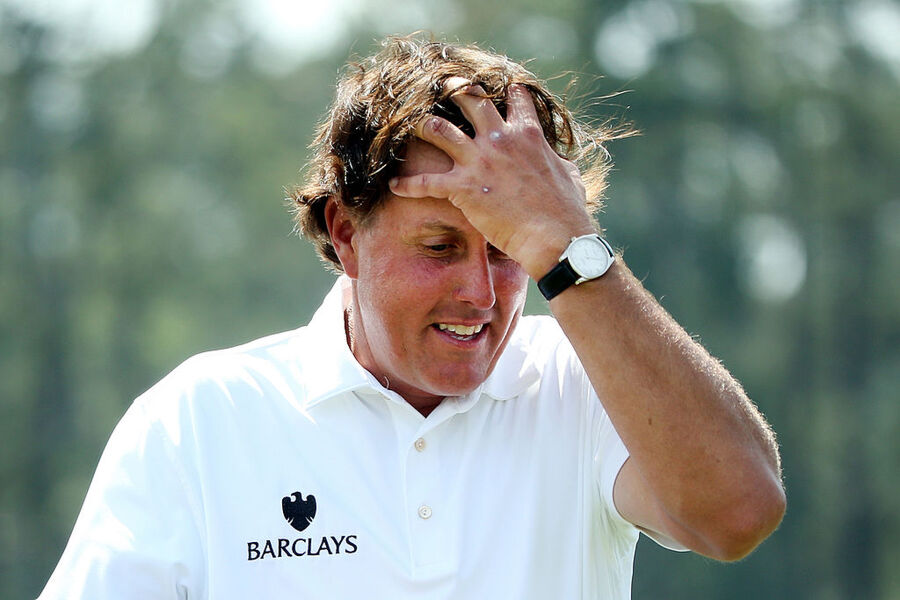 Mickelson played a much smaller role in the matter. Back in July 2012, he allegedly owed Walters an undisclosed amount of money, and sought a way to repay the debt. Walters, who was in possession of insider trading information, instructed Mickelson to purchase stock in Deans Foods. Mickelson took the tip, purchasing $2.4 Million worth of stock in the company. About a week later, after the share price had jumped by 40%, Mickelson sold his shares for a $931,738 profit, which he used in part to repay his debt to Walters.

Though Mickelson has not been charged with criminal activity and does not face any possible jail time, he has agreed to pay back the $931,738 plus interest for a total of $1,037,029.81, a mere slap on the wrist for the prominent golfer. Mickelson's attorney claims that Mickelson did not do anything wrong, but was merely an "innocent bystander." It seems suspicious, though, just how quickly someone guilty of no wrongdoing was willing to fork over a check with six zeros.

The longtime golf icon apparently will not lose any of his endorsement deals over this issue, as he is not charged with criminal activity. The PGA Tour will investigate the situation to see if further disciplinary action should take place, but has not commented yet on its findings.