Sometimes, big gambles don't pay off. A Manhattan federal court revealed that pro golfer Phil Mickelson lost five percent of his $48 million salary in 2012 due to gambling debts owed to professional gambler Billy Walters. The federal jury was tasked with determining whether Walters illegally traded on stock tips from a director at Dean Foods.

Walters pleaded not guilty, but the feds claimed Walters had passed those illegal tips to Mickelson in July 2012. Mickelson, known to his fans as "Lefty," reportedly used the information to earn close to $1 million. A few months later, he gave Walters $1.95 million. The prosecutor, Brooke Cucinella, noted that Mickelson had owed debts to Walters in the past. 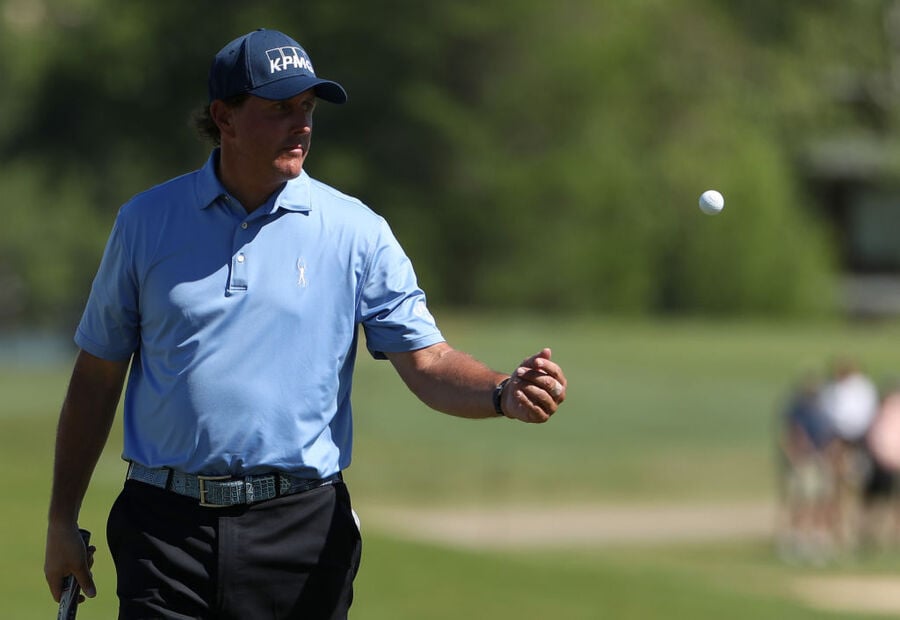 The financial regulators allowed Mickelson to return $1.1 million and will not charge him with wrongdoing. They said he will not be called to testify at Walters' trial going forward.